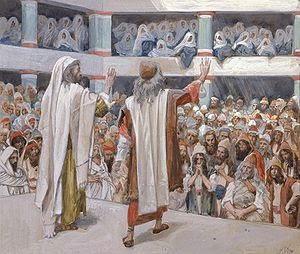 Lost in Translation
BY, Rachel Farbiarz

Moses is described as "heavy-mouthed and heavy tongued," which some interpret to mean a speech impediment, while others suspect he was deeply shy. It was his brother, Aaron, who translated Moses' messages and relayed them to the people of Egypt.
Parashat Vaera continues the conversation between God and Moses following Moses' first encounter with Pharaoh. God persists in his alternately tender and impatient wooing of the reluctant emissary, while Moses insists that he is unfit for the task. As before, Moses' feelings of inadequacy center on his difficulty with speech, now captured, ironically, by his poetic lament: "I am uncircumcised of lips" (Exodus 6:12). MORE> 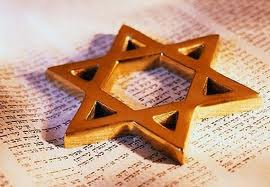 Former Chief Rabbi of Tel Aviv, Rabbi Yisrael Meir Lau, explains how a corner weekly parasha, Parashat Vaera, the beginning of the fulfillment of a promise exodus from Egypt. 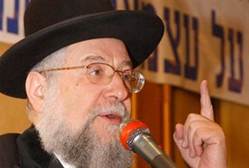 Rabbi Lau quoted in-law, Rabbi Yitzhak Frenkel zt friends, who said that twice in the Torah the word "allowed", once Bfrstino the country and once in verse "Moses commanded us the Torah, a licensed community of Jacob."
This reflects Rabbi Lau said the relationship between Israel and the Torah and the people of Israel and Israel and the Torah.
But asks the Rabbi Isaac friends Frankel, how does that every Jew has to have something from the Torah, but most of the people of Israel throughout the generations has never had to sit in Israel, it was authorized and that is authorized.
Rabbi Frankel says, because it's got to do with the relationship which each of these legacy. When offered the people of Israel received the Torah of Israel declared, "All who spoke God done and heard", and therefore, God says that if you get this licensed so well all the Jews will be divided in turn according to free choice.
On the other hand the land of Israel, not so well received and questioned the feasibility and gain entrance to her, so we do not get this heritage as we won the Torah heritage. 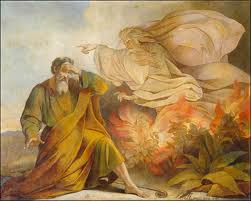 God spoke to Moses, "I am the Lord. I appeared to Abraham, Isaac, and Jacob as God but I did not make Myself known to them by My other name (which is neither pronounced nor translated). I established My covenant with them to give them the land of Canaan. I have heard the moaning of the Israelite slaves. I have remembered My covenant. Say, therefore, to the Israelites, 'I am the Lord. I will redeem you with an outstretched arm and through miracles. I will take you to be My people and I will be your God. You shall know that I am God who freed you from your labors in Egypt and gave you the land promised to Abraham, Isaac and Jacob.MORE" 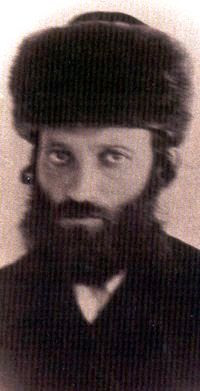 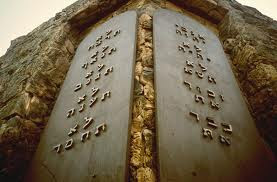 * HAFTARAH *
for
* VAERA *
2012 - 5772
The Nile River figures prominently in the story of the Israelites in Egypt. In Parashat Sh'mot, Pharaoh decrees that all Hebrew newborn boys be thrown into the river (Exodus 1:2), and Pharaoh's daughter finds baby Moses floating in a basket on the Nile (Exodus 2:6).Continue
The Vegetarian Teachings
of Rav Kook
A God who is merciful to his creatures would not institute an everlasting law permitting the killing of animals for food. [1] He stated:

The strongest support for vegetarianism as a positive ideal anywhere in Torah literature is in the writings of Rabbi Abraham Isaac Hakohen Kook (1865-1935). Rav Kook was the first Chief Rabbi of pre-state Israel and a highly respected and beloved Jewish spiritual leader in the early 20th century. He was a mystical thinker, a forceful writer, and a great Torah scholar.
Rav Kook was a very prolific writer who helped inspire many people to move toward spiritual paths. He urged religious people to become involved in social questions and efforts to improve the world. His powerful words on vegetarianism are found primarily in A Vision of Vegetarianism and Peace (edited by Rabbi David Cohen, "The Nazir").
Rav Kook believed that the permission to eat meat was only a temporary concession; he felt that a God who is merciful to his creatures would not institute an everlasting law permitting the killing of animals for food. [1] He stated: Continue
Posted by تنه نزن at 12:30 PM