The latest Health, Science,
Technology,Art and more
News From ISRAEL
2 . 15 12 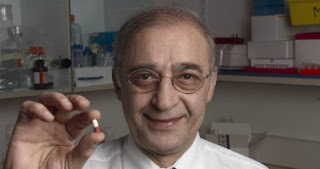 Prof. Moussa Youdim is the driving force behind breakthrough drugs to slow the progression of Parkinson's and Alzheimer's, and continues to chalk up significant neurodegenerative drug innovations.

The Top 10 must-see buildings of Israel
Israel has dozens of architectural styles that blend beautifully into the landscape of the Holy Land. ISRAEL21c brings you the top 10 buildings. 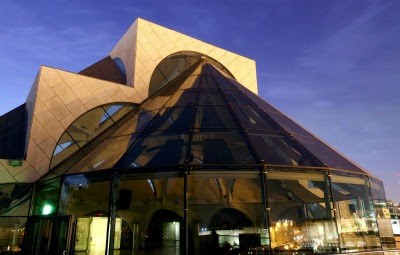 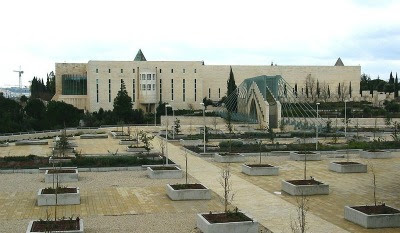 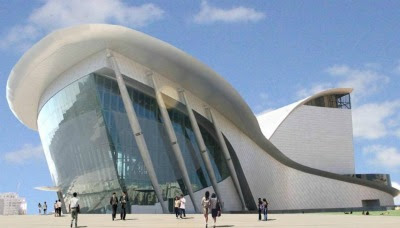 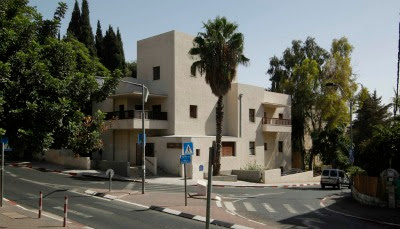 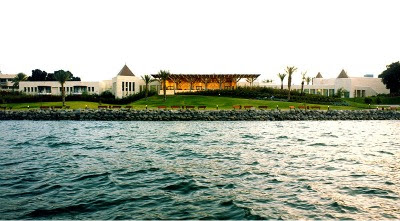 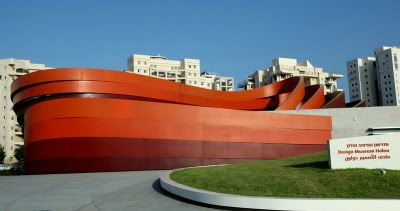 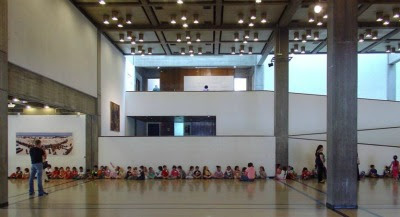 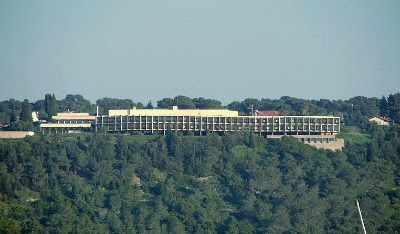 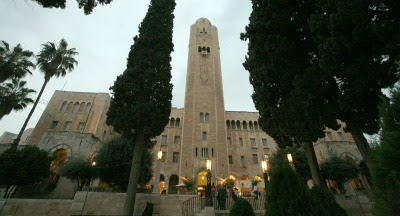 Turning hours of home video into mini masterpieces
Israel's Magisto helps you transform hours of homemade video into exciting two-minute clips at just the click of a mouse. YouTube is already on board.

Unraveling the mystery of lost time
When a precious watch and clock collection was stolen from a Jerusalem museum, time stood still for 24 years until its return. Now it is on display once again. 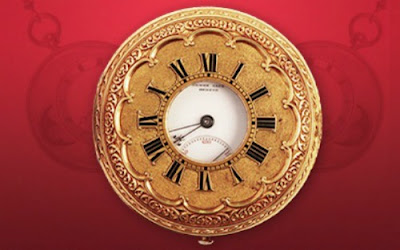 The Internet company recommends DesignPax display and banner ad design firm to hundreds of thousands of customers -- and the creative work is all done in Israel. 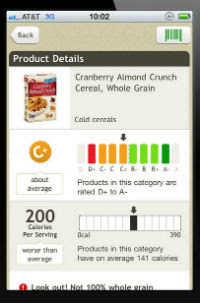 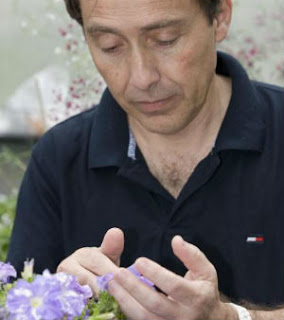 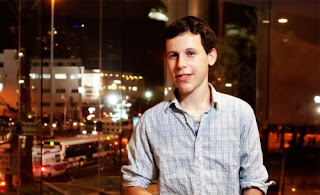 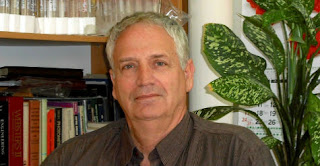 Insects and fungi are no match for a 100% safe blend of edible oils formulated by an Israeli agricultural research institute. 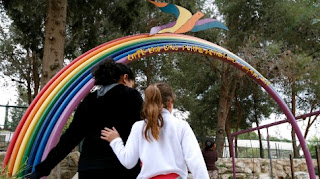 A school where you learn how to make peace
Peace village Neve Shalom serves as the main campus of the university-level School for Peace. 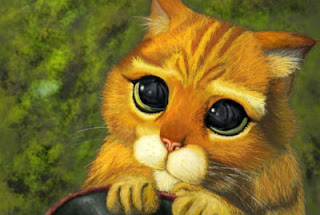 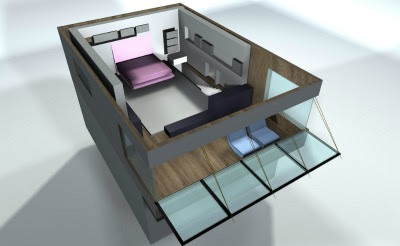 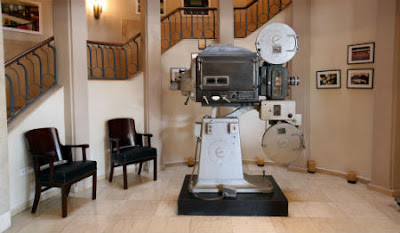 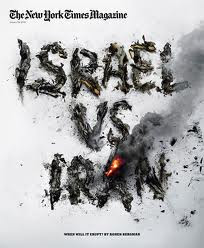 Even with a reported 1,000 cyber attacks every minute directed at Israeli web sites, Israel is seen as one of the top three countries in cyber-readiness according to a McAfee survey. 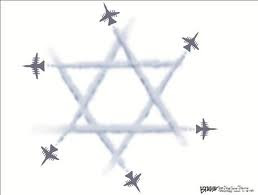 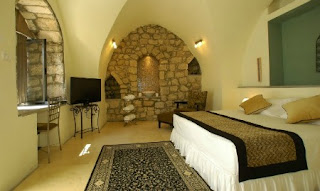 The Artists' Colony Inn in Safed has been named Best B&B in the Middle East 2012 by travel review site TripAdvisor. Seven other Israeli guest houses made it into the Top 25 list as well. 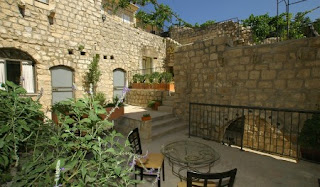