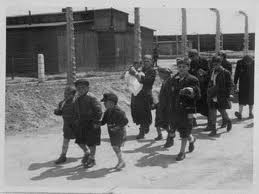 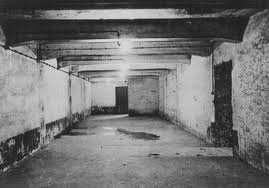 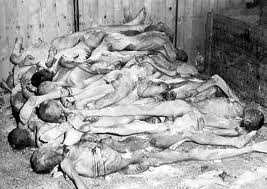 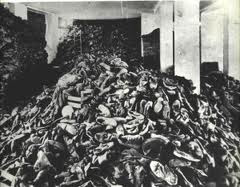 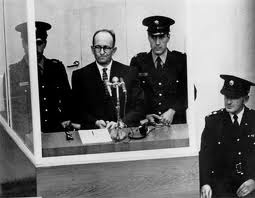 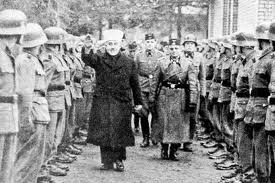 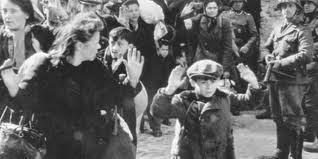 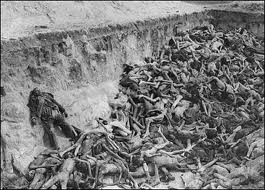 
Day To Be Observed

Begins From the Sunset of


And Ends at the Sunset of

“The world is a dangerous place to live — not because of people who are evil but because of the people who don’t do anything about it.” — Albert Einstein 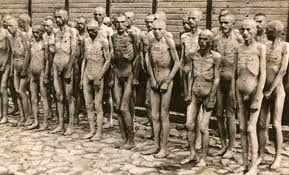 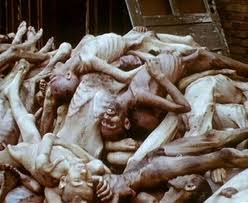 Why this day?
Jewish history is long and filled with many stories
of slavery and freedom, sorrow
and joy, persecution and redemption. For Jews,
their history, their family, and
their relationship with God have shaped their
religion and their identity. The
Hebrew calendar is filled with varied holidays that
incorporate and reiterate the
history and tradition of the Jewish people.
After the horrors of the Holocaust, Jews wanted a
day to memorialize this tragedy.
But what day? The Holocaust spanned years
with suffering and death spread
throughout these years of terror. No one day stood
out as representative of this destruction
So various days were suggested. 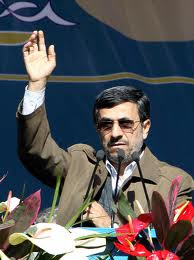 For two years, the date was debated. Finally, in 1950,
compromises and bargaining began
The 27th of Nissan was chosen, which falls beyond
Passover but within the
time span of the Warsaw Ghetto Uprising. Orthodox
Jews still did not like this date
because it was a day of mourning within the
traditionally happy month of Nissan.
As a final effort to compromise, it was decided that
if the 27th of Nissan would
affect Shabbat (fall on Friday or Saturday), then it
would be moved.If the 27th of
Nissan falls on a Friday, Holocaust Remembrance Day
is moved to the preceding
Thursday. If the 27th of Nissan falls on a Sunday,
then Holocaust Remembrance
Day is moved to the following Monday.
On April 12, 1951, the Knesset (Israel's parliament)
proclaimed Yom Hashoah
U'Mered HaGetaot (Holocaust and Ghetto Revolt
Remembrance Day) to be the
27th of Nissan. The name later became known as
Yom Hashoah Ve Hagevurah
(Devastation and Heroism Day) and even later
simplified to Yom Hashoah.
How is it observed?
Since Yom Hashoah is a relatively new holiday,
there are no set rules or rituals.
What kind of ritual could represent the Holocaust?
There are various beliefs about what is and is not
appropriate on this day - and
many of them are conflicting. In general, Yom Hashoah
has been observed with
candlelighting, speakers, poems, prayers, and singing.
Often, six candles are
lighted to represent the six million.
Holocaust survivors speak about their
experiences or share in the readings.
Some ceremonies have people read from the
Book of Names for certain lengths of time in an effort
to remember those that died
and to give an understanding of the huge number of victims.
Sometimes these  ceremonies are
held in a cemetery or near a Holocaust memorial
In Israel, the Knesset made Yom Hashoah a national
public holiday in 1959 and in
1961 a law was passed that closed all public entertainment
on Yom Hashoah. At
ten in the morning, a siren is sounded where everyone
stops what they are doing,
pull over in their cars, and stand in remembrance.
In whatever form you observe Yom Hashoah,
the memory of the Jewish victims
will live on