The easiest and Best Source to
learn about Israeli Researches in
HEALTH, TECHNOLOGY, SCIENCE, ART ,
ENVIRONMENT, AGRICULTURAL, FASHION
and more
5,10,2012

Step aside, Gutenberg, Israel is
about to revolutionize printing - again
An Israeli company transforms commercial
digital printing with a groundbreaking -
and eco-friendly -- Nanographic process.

Trash Tycoon – even recycling can be fun
Social gaming goes green as two Israelis raise awareness
and recycling compliance with a fun app.
Leonardo DiCaprio and Al Gore are buyig it.

The enzyme that sharpens memory
Rats in an Israeli lab were able to form stronger memories
after receiving a certain enzyme. In the future,
this may have applications for humans. 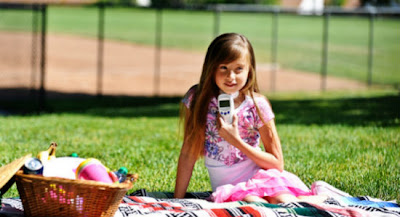 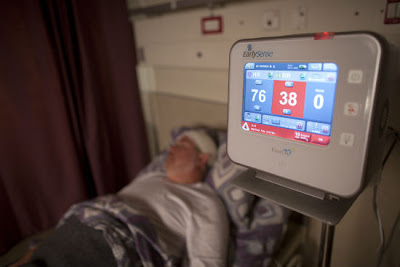 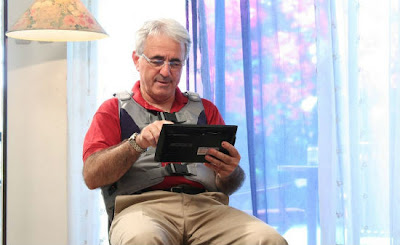 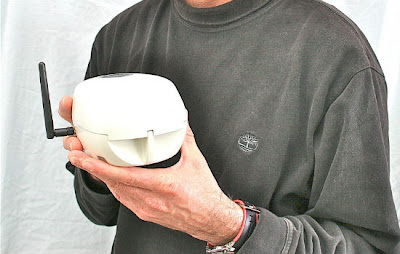 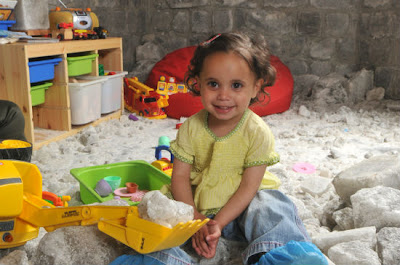 Roller derby queens in Tel Aviv
The Tel Aviv Thunder Girls are bringing
the sport of roller derby to Israel. 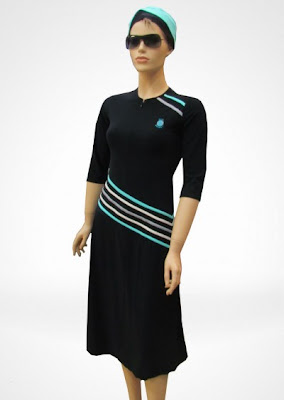 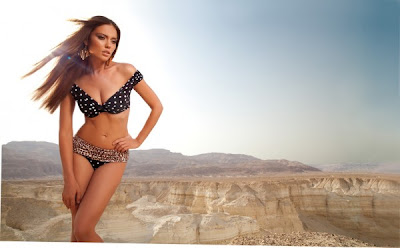 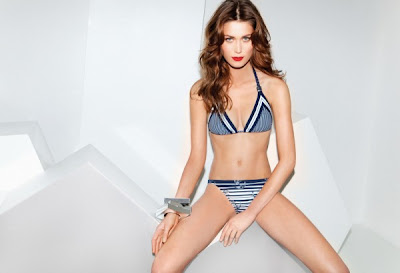 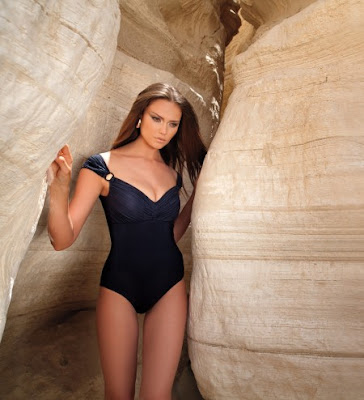 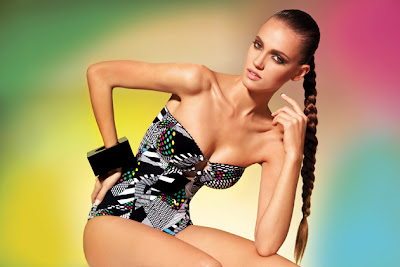 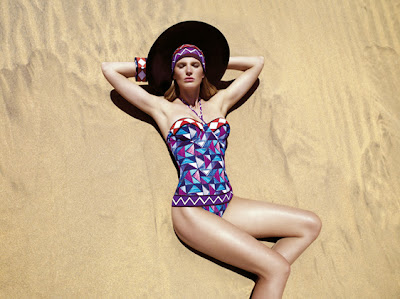 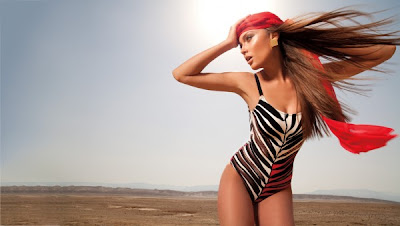 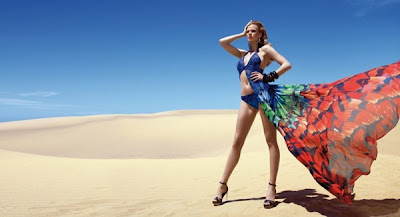 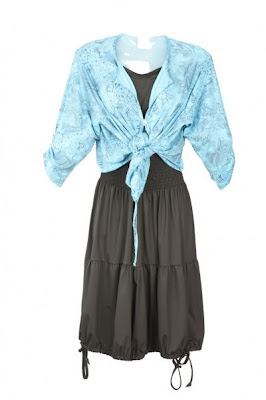 Warning: The wheat's too warm

From potty to paper

Israel showcases the latest and
greatest in agriculturere

The prizes in the Cedar closet

Some Of the top 12 ways
Israel feeds the world. Click to see all 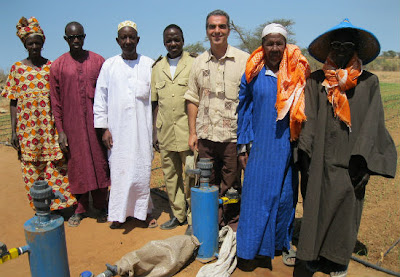 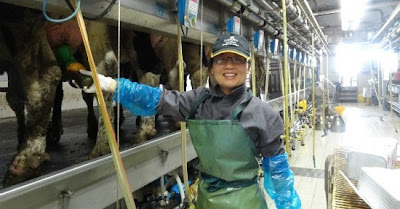 Still inventing after all these years

Trading a tutu for a lab coat 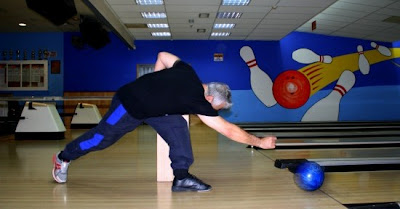 HERE IS Another
Jewish- American
figure 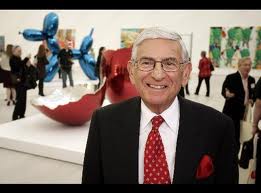 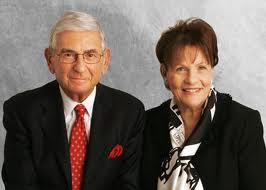 An only child, Broad was born in the Bronx to Lithuanian Jewish immigrant parents. His father was a housepainter, his mother was a dressmaker. His family moved to Detroit when he was 6 years old.[1] Broad attended Detroit Public Schools; he was a 1951 graduate of Detroit Central High School and went on to attend Michigan State University, where he majored in accounting with a minor in economics and graduated cum laude in 1954. Broad married Edythe "Edye" Lawson in 1954 when he was 21 and she was 18. He became the youngest Michigan native to become a Certified Public Accountant (CPA). Prior to entering the home building business, he worked as an accountant for two years, and partnered with Donald Kaufman to found a homebuilding company, Kaufman and Broad Home Corporation (now KB Home). Looking to diversify the cyclical homebuilding business, Broad in 1971 acquired Sun Life Insurance Company of America, a small family-owned insurance company in Baltimore, for $52 million. Broad transformed Sun Life into the retirement savings powerhouse SunAmerica. He sold SunAmerica to AIG in 1999 for $18 billion. He was CEO of SunAmerica, now a subsidiary of the American International Group, until 2000.
Broad has a 2012 book The Art of Being Unreasonable: Lessons in Unconventional Thinking (ISBN 978-1118173213)[2]