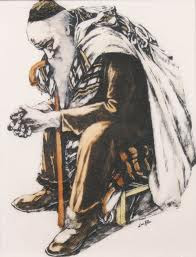 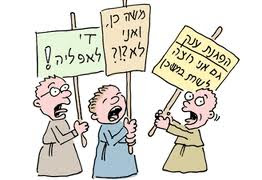 translation of the slogans

Parshat Korach
For CHILDREN
Moses vs. Korach
A Showdown of Biblical Proportions

The Punishment of Korah and the
Stoning of Moses and Aaron.
Fresco by Sandro Botticelli in the 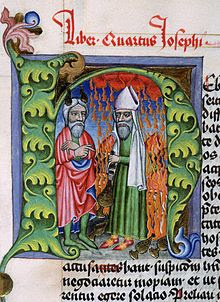 Things do not go well for Korah--he complains
that Moses and Aaron have too much power,
and then God opens up the earth and swallows
him hole. But what was so wrong with wanting
things even-steven? MORE>
WEEKLY * TORAH * LEARNING
PARASHAT
* KORAH *

Korah and his followers rebel against Moses'
and Aaron's leadership and are killed; God
instructs Aaron regarding laws of the priesthood.


The Death of Korah, Dathan,
and Abiram, by Gustave Doré.

Now, Korah, a Levite, along with two sons of Eliab,
decided to rise up against Moses with the support
of 250 community leaders. They combined against
Moses and Aaron, saying "You've gone too far.
Why do you raise yourself up above us?"
When Moses heard this, he fell on his face,
saying to Korah and his followers, "Come morning,
God will make known who God is and who is holy.
" Then Moses added, "You have gone too far, sons
of Levi. Is it not enough that God has set you apart
from the community of Israel by having you perform
the duties of the Lord's Dwelling Place? Will you
seek priesthood too? Truly, you rebel against God. 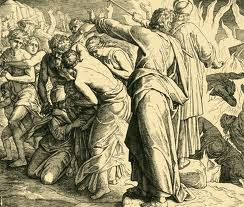 Between the Living & the Dead
from AJWS

Reflect Before You Respond

The Power Struggle
from Women of Reform Judaism Rabbi Abraham Isaac Kook (1865-1935)
the first Chief Rabbi
of pre-state Israel – was a mystic and a philosopher,
a preeminent Talmudic scholar and a Lurian Cabbalist,
an original thinker and a saintly tzaddik.

The Lesson of Ma'aser (Tithes)

Holiness in the Midst of the Community

The Secret of the Incense 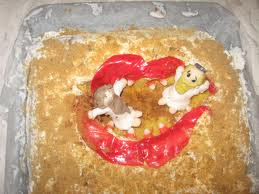 Who Needs the Priesthood? 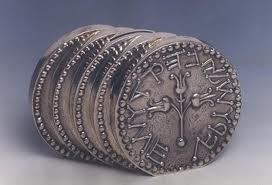 The Corruption of a Judge 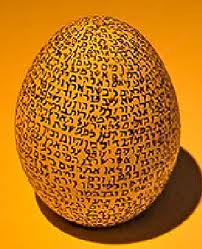 The haftarah selection is from
Samuel I, 11:14-12:22.
Having a king won't necessarily make
life easier for the 12 tribes of Israel. 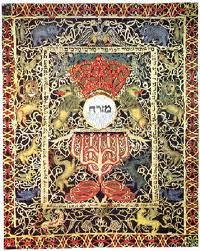 In the Book of Samuel, when the Israelites
demand a king,
God grants their request, and directs the
prophet Samuel
to find a young man named Saul and anoint him s
as king (Samuel I, chapter 9). The haftarah for
Parashat Korah,
which tells the continuation of this story, begins
With Samuel preparing to travel to the town of
Gilgal to perform Saul's official crowning.

Everything is open '' "
By children of
School of Music