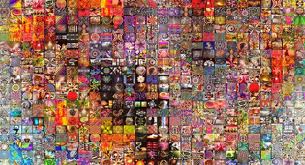 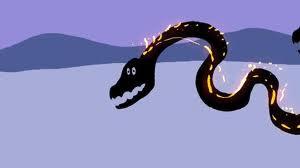 * CHUKAT *
Miriam's Claim to Fame
Poor Miriam--one of her brothers, Moses, was an intimate friend of God's, and the other, Aaron, the first high priest. So how did she find her way into the spotlight? It all comes down to the fact that she was a woman. MORE>

By Nancy Reuben
God instructs Moses and Aaron regarding the red heifer; Miriam dies; Moses hits a rock to bring forth water rather than speaking to it; Aaron dies. 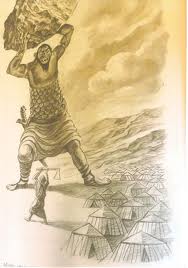 Parshat Chukat For Children: How
Snakes Help us Confront our Fears 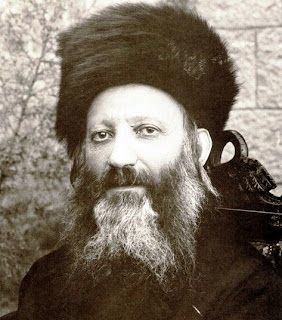 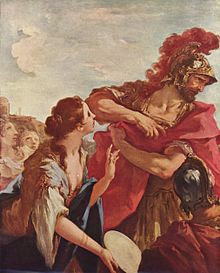 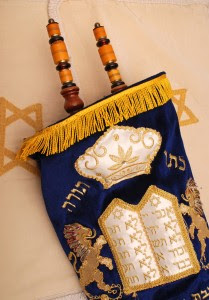 for HCHUKAT
A warrior, once shunned, regains his
rightful place at the head of the battle.

Haftarat Hukkat tells the story of a man name Jephthah. His father was Gilead, a mighty warrior. His mother was a prostitute--and, for that reason, his half-brothers prevented him from claiming his inheritance, and expelled him from their home. Jepthah flees, ending up in the land of Tob, where he falls in with some outlaws.
Years later, Gilead's tribe is attacked by Ammonites. Fearing for their lives, the men of the tribe who had once shunned him approach Jephthah and request that he lead them in battle.MORE 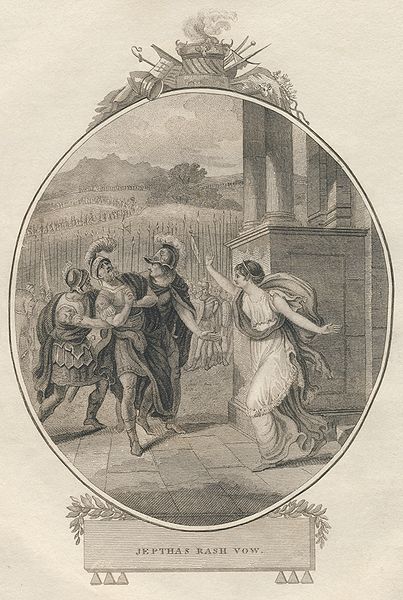