YITZHAK SHAMIR
Former PM And The Leader Of The Partizan Group Fighters
Named * LECHI * ( for the Freedom Of Israel, In English ) Who
Made A Substantial Effort To Finish The British Mandate
On THe * Land * Of Israel Before
The Independence Of The State Of Israel
DIES AT 96 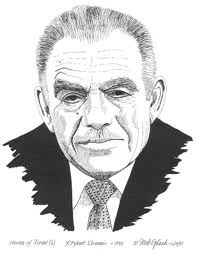 Prime Minister Benjamin Netanyahu lauded
the former leader, saying that "He was a
paragon of loyalty to the Land of Israel
and the eternal values of the Jewish people." 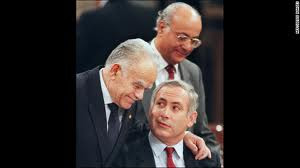 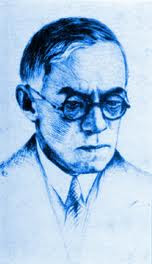 When he turned 20, he left his law studies in Warsaw to
move to then-British Mandate Palestine and enrolled
in the Hebrew University of Jerusalem.
In 1944 he met and married his wife, Shulamit. 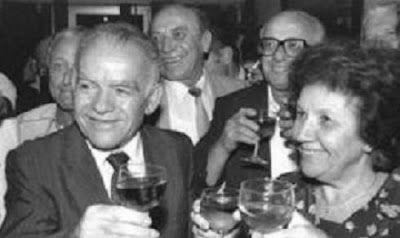 He became involved with such Jewish paramilitary groups
as the Irgun ("Etzel") and "Lehi," and was subsequently
imprisoned by British authorities for his activities.
In 1943, he escaped from the detention camp where he
was being held and became a leading figure in Lehi 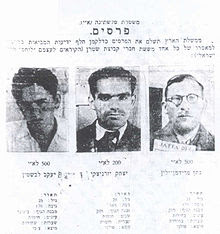 in 1946, Shamir was again detained by the British


and sent to a prison camp in Eritrea.


In 1947, he escaped and later found political asylum in France.


He returned to Israel and resumed his leadership position
with Lehi, until it disbanded in 1949. 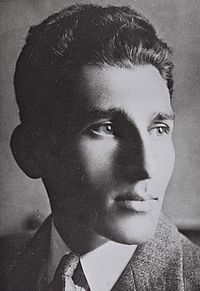 Lehi was created in August 1940 by Avraham Stern

in 1955 Shamir joined Israel’s Mossad, where he served until 1965.
In the mid-1960s he joined Menachem Begin’s Herut movement,
which later would become the modern-day Likud 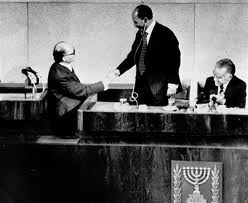 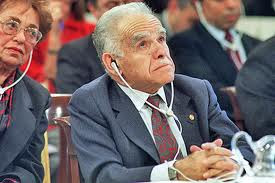 Yitzhak Shamir was awarded the Lifetime


Israeli of all time, in a poll by Ynet. In 2004, Shamir's health began to declined
and he was diagnosed with Alzheimer's Disease.
He was eventually moved to a nursing home, where
he would spend the rest of his days. 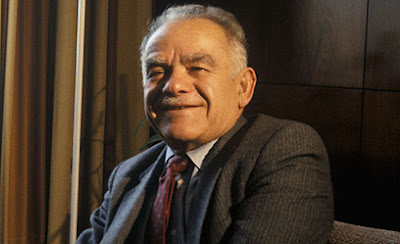