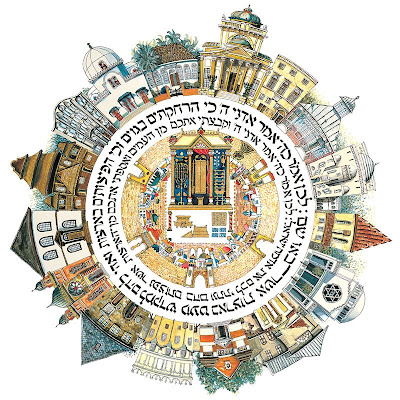 Cursing and Blessing the Israelites 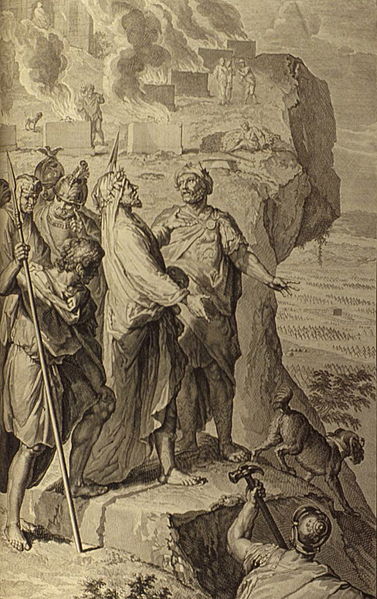 Miriam and Aaron die and Moses and the Israelites must fight against the Edomites, Canaanites, Emorites and Amorites to continue toward God’s Promised land.  Each time God helps the children of Israel win.   Now, Balak, the King of Moab, saw how the Hebrews had won these wars.
Balak sends messengers to Balaam, and son of Beor, to tell him about the powerful Hebrews,  “Come with us Balaam to curse these Hebrews.  We know that whomever you bless Balaam is blessed and whomever you curse is cursed.”  Balaam answered.  “Spend the night here.  God will speak to me and then I will give you an answer.”  Later God said to Balaam, “Who are these people?”  Balaam answered “Balak has sent messengers to ask me to curse the Hebrews and drive them out.”  God says to Balaam.  “No.  MORE 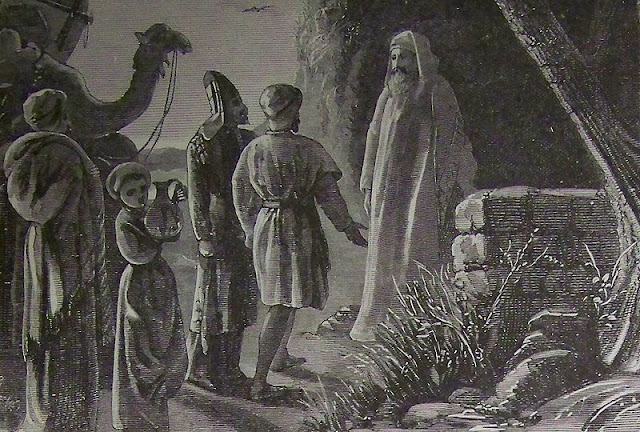 The curse that did not happen. 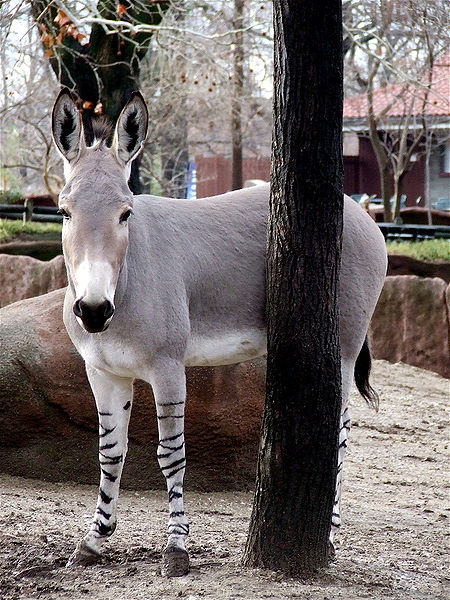 
Balak, king of Moab, afraid of the invading Israelites who vastly outnumbered Moab, asked Balaam to come and curse the people of Israel. God told Balaam, in a vision, that he should not go with Balak's emissaries; but after further urging from the messengers, God allowed him to go.
Balaam mounted his female donkey and left with the messengers. An angel, sent by the Lord, stood on the road with a drawn sword. The donkey saw the angel and swerved aside, refusing to continue, even when Balaam hit her with his stick. The donkey, granted by God the power to speak, complained to Balaam against his ill treatmMORE


Balaam versus Pinhas, from Jewish Outreach Initiative
Something Queer in the Vineyard, from Torah Queeries
Instructed to Curse, Inspired to Bless, from CLAL
The Word or the Sword?, from Hillel
Not Seeing is the Sin, from KOLEL
No Rest(s) for the Wicked, from Union of Reform Judaism
The Place From Which We Pray, from Orthodox Union
Wise Choices, from Torah Topics For Today 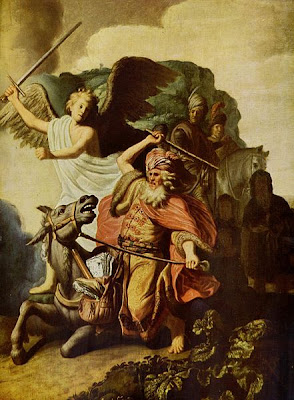 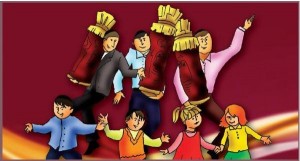 God tells the people of Israel
what He really wants.

Micah
(watercolor circa 1896–1902 by James Tissot)
In this week's haftarah Micah gives a series of short prophecies directed at the Israelites in exile, whom he refers to as the "remnant of Jacob." Though the people may feel like droplets of dew, hopelessly spread out upon other nations, their renewal will come from God. 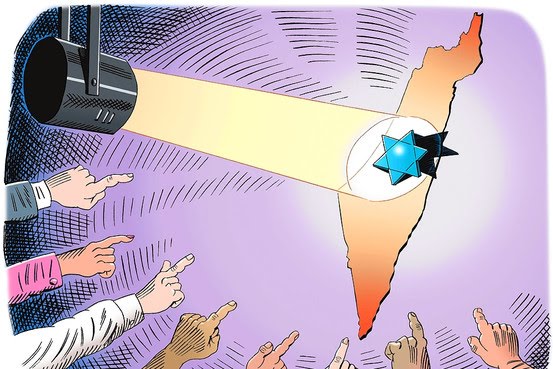 Hoenlein: We need to engage 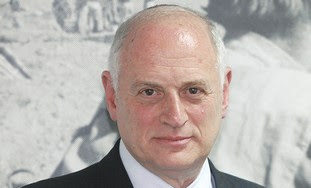 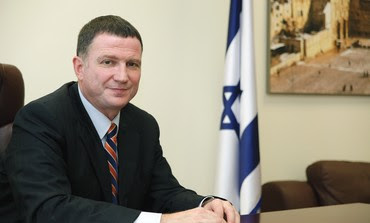 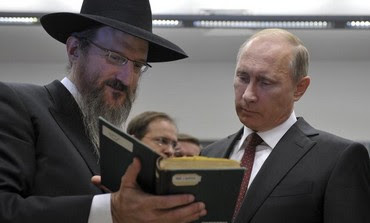 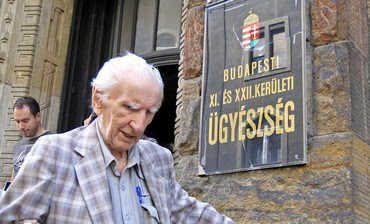 Jerry Silverman: We have to
be one Jewish community 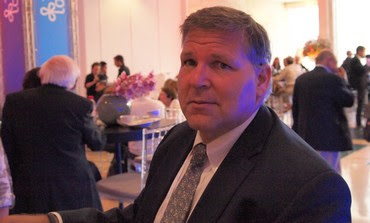 ‘I would convert and make


aliya if it weren’t for the camels’
Famed author and Pulitzer Prize-winning
columnist Dave Barry speaks
to ‘Post’ during his first visit to Israel. 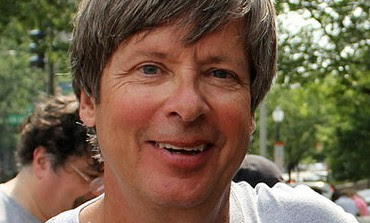 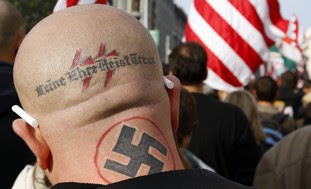 On the road to recovering
Spain’s Jewish roots 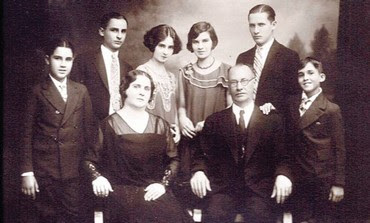 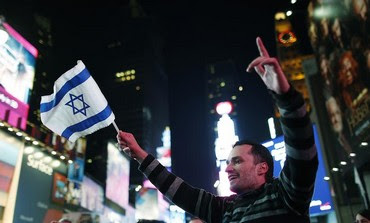 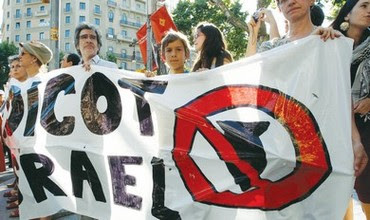 Have A Nice And