On September 6, 2007 were, according to foreign sources, eight Israeli warplanes F-15I types and F-16 toward Syria, with at least four of them entered into Syrian airspace. They were armed missiles AGM-65 Maverick and bombs, accompanied ELINT electronic intelligence aircraft.
INCLUDEPICTURE "http://data.ba-bamail.co.il/Images/2010/12/22/af892b30-9a01-4921-97c4-8f6e84e4242c.jpg" \ * MERGEFORMATINET
Once entered, including the bombing noisy, and who were not recovered by the aircraft penetrating radar latest Syrian, who had just bought from the Russians, probably financed by Iran. Comes to advanced type systems TOR-M1, including rocket launchers and themes Russian missiles Pachora 2A. while advanced systems particularly vulnerable, constituting a source of pride and confidence in the Syrians. 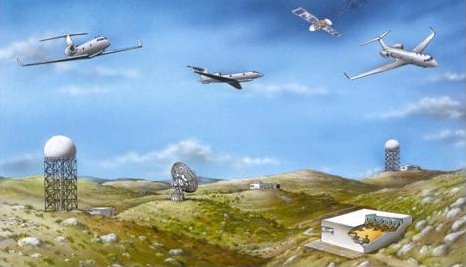 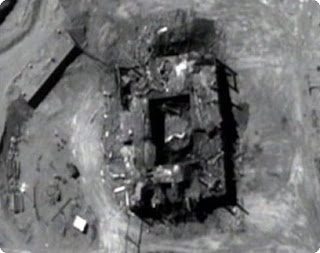 No aircraft elusive, can not pass these systems remain unobserved and shoot right away. And F-15 aircraft and F-16 are elusive. According to information published in Israel turned to the United States, to get preliminary information on these Russian systems.
So a mystery: How did the system not found, not identified, were not intercepted is not included? Even after the attack ended and the aircraft left recently, these systems did not work. Syrian astonishment was great, the Russian astonishment was great, because their system was not active, and the Iranian astonishment, for it was a clear signal that there is today, Iranian nuclear installations are protected from the technology and military might of Israel. Israeli race between software hardware of the past, the latter loses.
So how did it work? Aviation magazine Aviation Week revealed the operation, according to military experts of the U.S. Army, who followed the daring Israeli aerial operation. Israel is developing a secret, which should be similar to the development of an American named SUTER. Simply put this is not even the blocking or jamming of the radar on the ground, but a daring raid into, as Hackers penetrating computer software. It's an ingenious, fully sub-rules of war, for which you can hack enemy computer systems.
American system has already been tested in Iraq and Afghanistan, and it works. The Israeli system is supposed to be like her character. The system allows the user to penetrate the systems context and communicator of the enemy, to see what see Sensors his radar, and even take over the sensor, so guide them to areas far from the aircraft penetrating. Enemy has no idea who took over his system, so that for him everything is normal and peaceful.
It is a computer program that can be transmitted from the air, and immediately identifies precisely the enemy's radar sensors, and transmits them with information streams misinformation in the form of algorithms, to control radar. Instead serve the enemy radar, now it will serve the operators penetrate. Manipulation that is conducted to. Sensors themselves are directed towards distant targets, so that the planes that penetrate are not discovered.
What is a SUTER the U.S. Air Force? It was developed by a secret unit of the U.S. Air Force known as Big Safari, and ability to attack computer systems and communications of the enemy. It can be enabled from the air or from the ground. Actually computing and telecommunications systems of the enemy, without which you just can not fight, can become each other's systems and be governed by it. Terrible nightmare unprotected enemy. Defeat may come to him from within.
Three systems were developed by Suter Americans:
Souter one - could see what enemy sensors see his.
Suter 2 - could also take over the sensors and direct them at will.
Suter 3 - could also connect ballistic missile systems or land mobile missiles - air, and is tested in the summer of 2006. 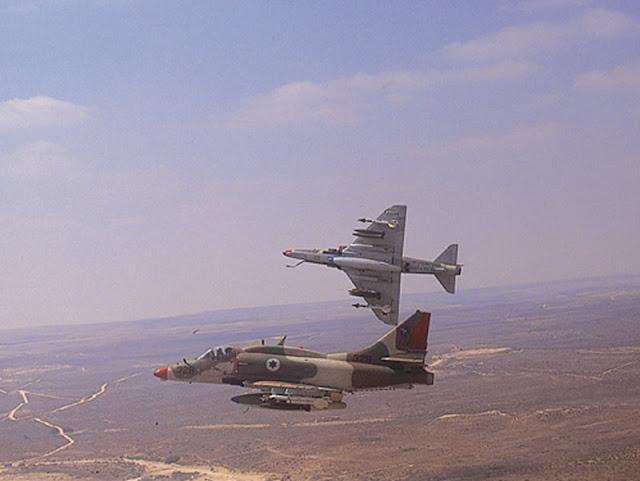 These functions far-reaching strategic importance. This means that the computing systems of Israel, the IDF and IAF are the most advanced technology developed in parallel by the United States., But Americans just tried their system, usually on a plane without a pilot, while Israel has made it very warlike and operation. Israel in electro - computing is therefore very advanced. Russians, for example, does not address the innovative system of these, so even the Iranians. Iranians should be very concerned from this technology because they purchased 29 air defense systems Russian of the kind that Syria, a high cost of $ 750 million. these systems were transferred to Iran January 07.
Again, the enemy should be worried about the system not only his air defense, but when it comes to its computer systems. The system may be operated in a certain way, against Iran's nuclear facility in Bushehr (the famous worm), thus causing disruption moves.
This is a dramatic development in human history, computing element and anti - Computers can beat them, one way or another
Posted by تنه نزن at 2:37 AM