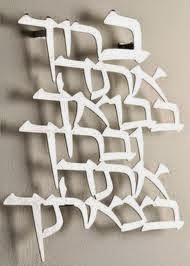 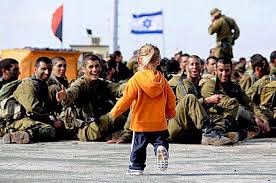 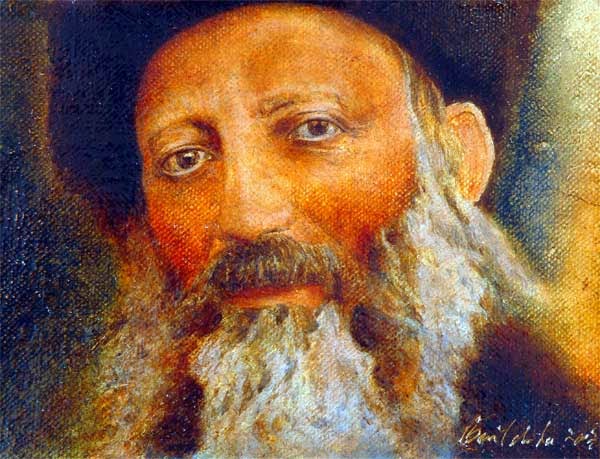 1 - The Book that Moses Wrote

* HAFTARAH *
from My Jewish Learning

Isaiah charges the people
with rebellion against God.

The haftarah selection is from Isaiah 1:1-27.

Tisha B'Av, the saddest day on the Jewish calendar, marks the anniversary


On the Shabbat before Tisha B'Av, which always coincides with Parashat Devarim, Jews read a haftarah from the beginning of the Book of Isaiah. The Shabbat before Tisha B'Av is often called Shabbat Hazon, named after the first word of the haftarah. Unlike Jeremiah and Ezekiel, who both experienced vivid visions as their initiation into prophecy, Isaiah does not report having a visions, he simply begins by condemning the people of Judah and Jerusalem for their poor behavior.

Isaiah tells the people that God no longer has any interest in the sacrifices that the people have been bringing to Him. Though they obediently gather in the Temple on holidays and at the beginning of every month, their lack of social justice nullifies any reward they may get for offering gifts to God.

As the haftarah progresses, Isaiah's rage wanes slightly. He tells the people to change their behavior--"Learn to do good, devote yourselves to justice, aid the wronged, uphold the rights of the orphan, defend the cause of the widow" (1:17)--and promises that they will be rewarded with a bountiful harvest.

In the closing section of the haftarah, Isaiah laments the downfall of Judah and Jerusalem, the destitution of Zion, and the injustice that is rampant. But Isaiah promises that God's anger will be abated, and there is a hint of hope for the future: "Zion shall be saved in the judgment, her repentant ones, in the retribution." (1:27)
ו׳ בְּאָב, שנת עברית תשע״ד
6th of Av He brew date , 5774
Sat, 2nd of August 2014