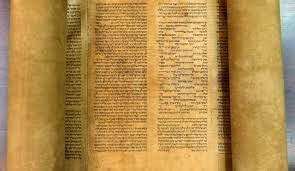 And Some More interesting Articles

What the Torah Says About Justice

WEEKLY
* TORAH *
PRTION
PRASHAT * SHOFTIM *
Moses reviews for the Israelites their
system of justice, the rules of kingship,
their relationship to idolatrous nations,
and the rules of doing battle. 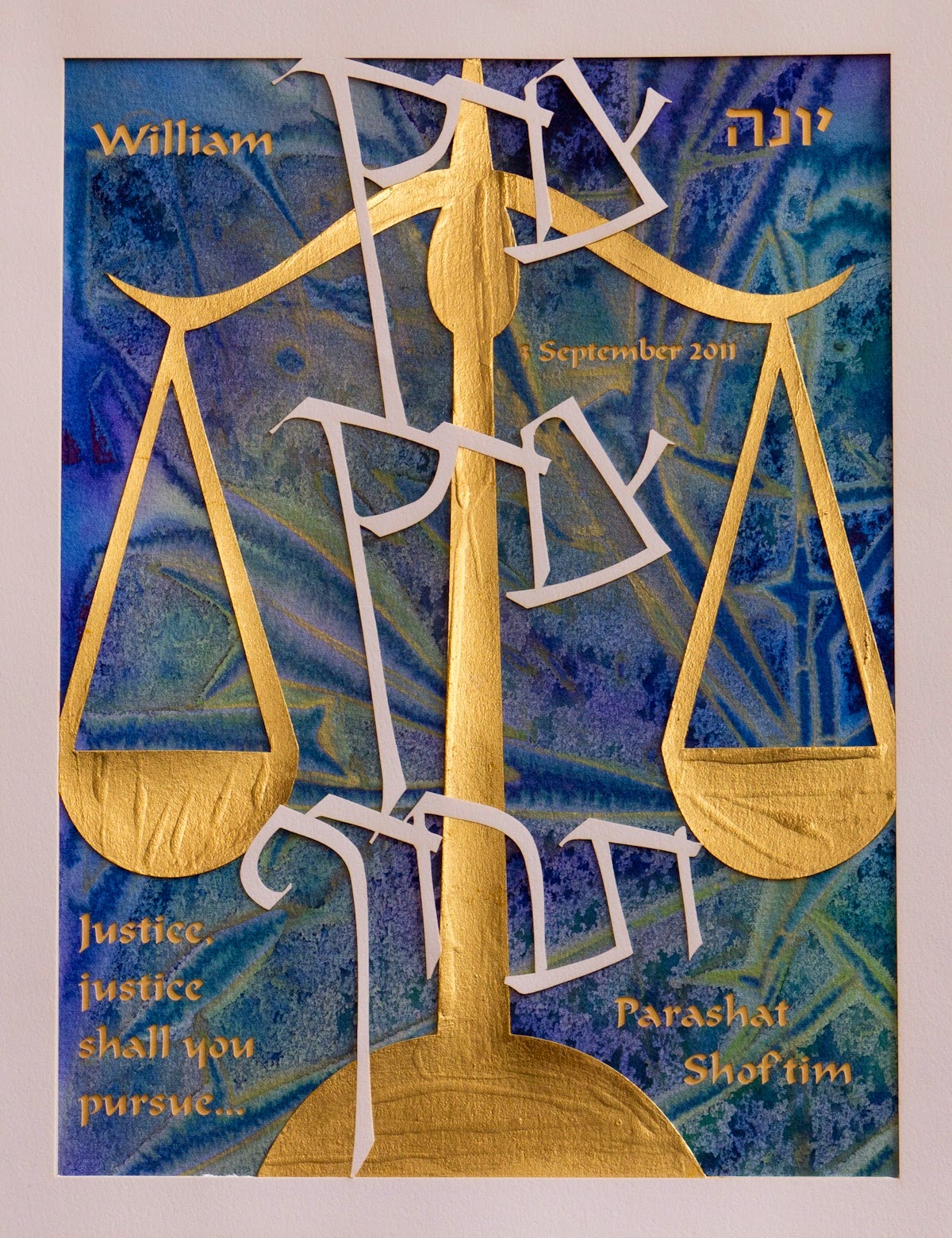 Treat Every Person
with Dignity

I was a college student doing about 78 mph on my way from Pittsburgh to New York City to visit my boyfriend. Suddenly flashing lights appeared behind me, my stomach flipped over, and I was busted. The officer sauntered up to my window. He asked questions that I felt were intrusive, like where was I going, where was I coming from, who was I going to see. He made a comment about my “pretty face” being smashed if I crashed at that speed. I wanted him to just give me a ticket and go away. Finally he did. 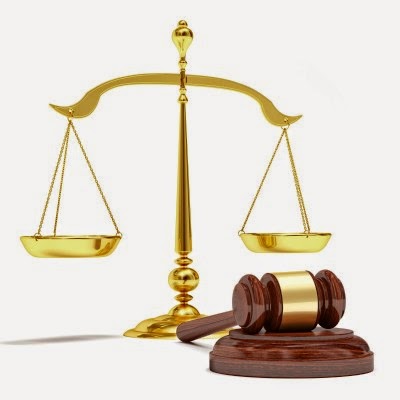 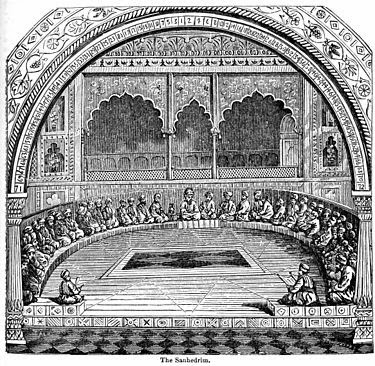 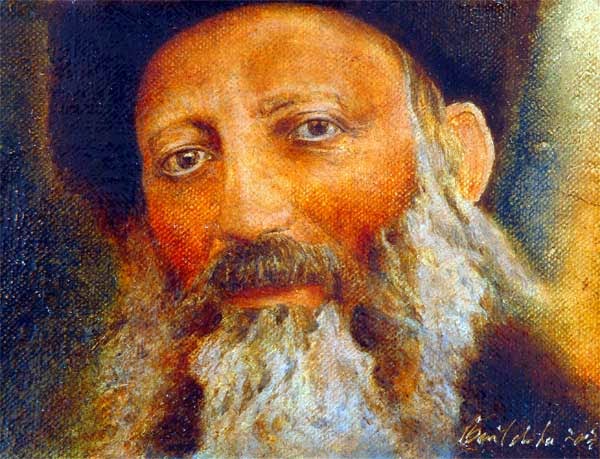 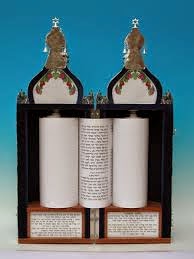 It is taken from the Book of Isaiah-
-a prophet who lived in the time of
the Babylonian Exile and consoled
Israel with comforting prophecies of
the return to Zion. The haftarah for
Shoftim begins, characteristically enough:
"I, I am He who comforts you!" (51:12)
***********

Using modern medical technology
a wide range of genetic maladies
can be detected,
but is that a good thing?
By Dr. Fred Rosner