Dear observers, many asked us if we can send the themes of the weekend in order to not cause '' CHillol Shabatחילול שבת '' While earlier. We are pleased to announce " by the help of god " from this week everyone will get the articles on the subject on Thursday or Friday at the latest at the time of '' Los Angeles'. Thank you 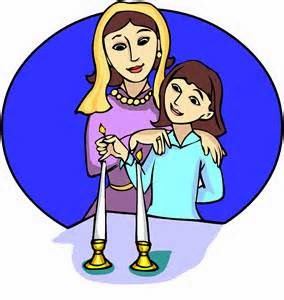 at the time of your area 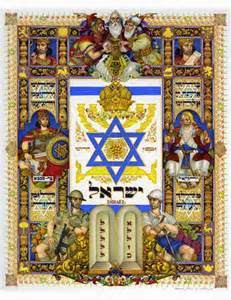 of this week parashat 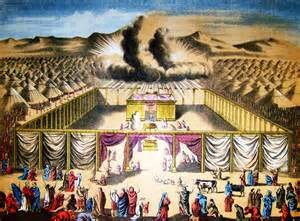 Included The Time For Shabat

Candle Lighting At Your Area

Parshat Beshalach for the kids
Let Them Eat Manna 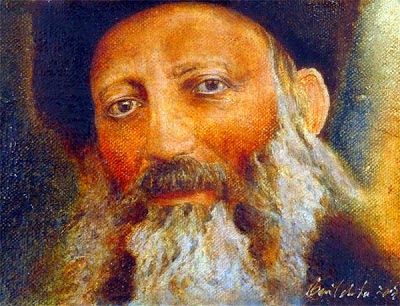 Articles on the parashah

Listening to the Old ...

The Proper Time to Light

The Test of Marah

The Assault of Amalek

The Influence of Amalek

The Inner Song of the Soul

In this Torah portion, God tells Moses to set camp the Israelites at the Sea of Reeds until Pharaoh changes his mind  about freeing the Jews and chases his former slaves. With the Egyptians on their tail, God splits the sea and Moses leads the Israelites through it. When the Egyptians entered, God closed the waters and the Egyptians drowned. Miriam led all the women in song and dance to celebrate. Soon after, the Israelites begin to complain about life in the desert. God provides quail and manna to feed the Israelites. The Israelites battle the Amalekites and win. 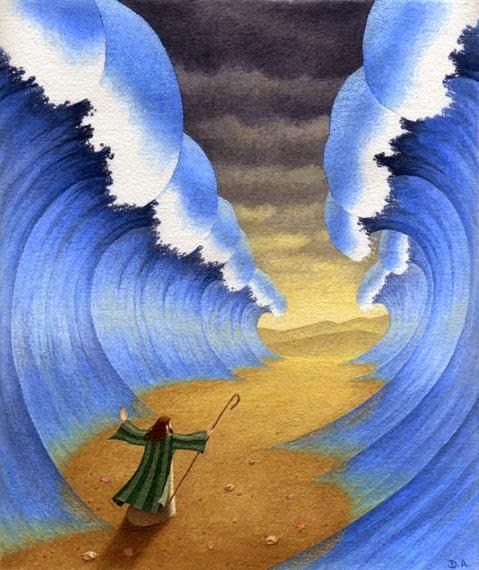 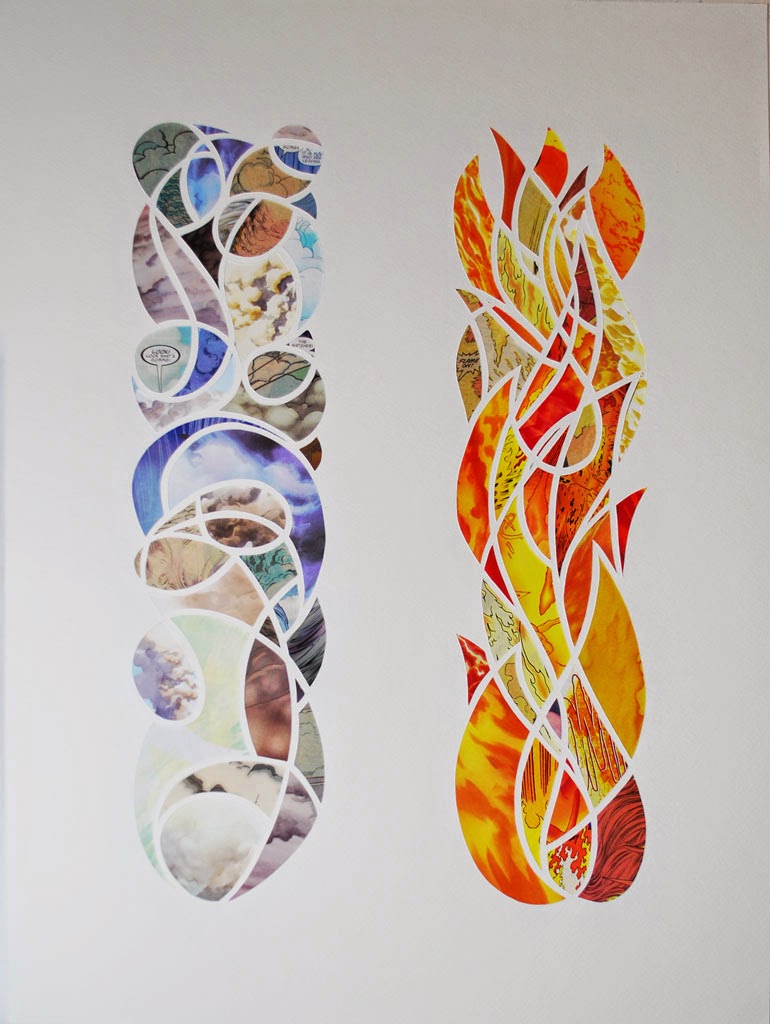 Indirect Route
Now God did not lead the Jews out of Egypt on the most direct route but took the people by way of the wilderness.
God went before them in a pillar of cloud by day and in a pillar of fire at night so they could travel day and night.
Upon leaving Egypt, Moses takes Joseph's bones with him, recalling Joseph's dying words, "God will surely remember you and then bring my bones with you to the promised land. Continue 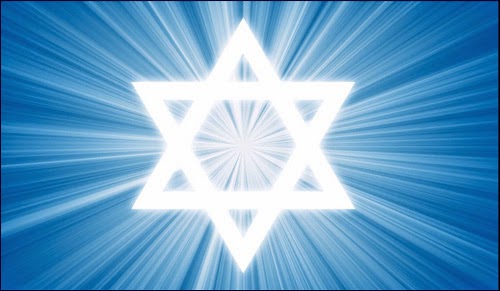 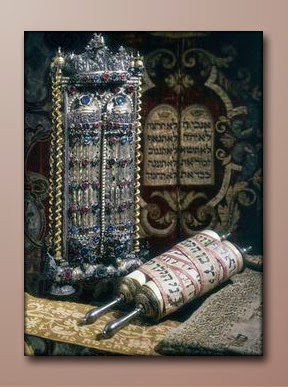 " Haftarah "
for Parashat
" Beshalach "
Judges 4:4-5:31
Deborah leads a nation in war and
sings a victory song.