Editor, Daveed Fakheri
Abdolkarim Soroush in Exclusive Interview with Rooz
Democracy Is Not Extractable from Islam For decades, mainstream Israeli politicians have taken pride in their fingertip feel for the subtleties of American life and politics. Israeli diplomats know the meeting halls of the Midwest almost as well as they do the breakfast room at the Regency Hotel. So it has been disturbing to see, during the 2008 Presidential race and after, that some right-wing members of the Israeli political élite, along with some ordinary Israelis, often seem to derive their most acute sense of Barack Obama from Fox News and the creepier nooks of the blogosphere
Let us know please that this article has been Ridiculous or .
tanehnazan
Iranian Foreign Minister Motaghin
"Muslims must act over J'lem

Netanyahu: Progress made in talks with U.S..

Response to US to wait until after Passover

Minister Shalom: US pressure could boomerang 'Israel not US satellite'

PM to US: I need cabinet's approval Assad: It's either peace or war 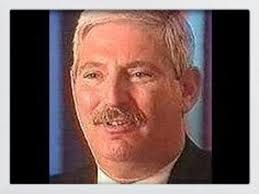 What happens if you protest in Iran? Why this AIPAC conference is different from all other years

'Israeli milk most pricey in world' 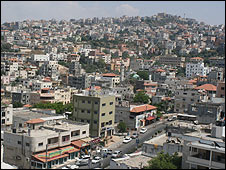