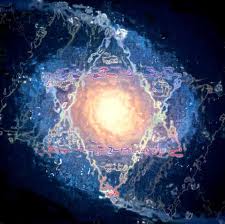 Intermarriage rates among Diaspora Jews
at all time High 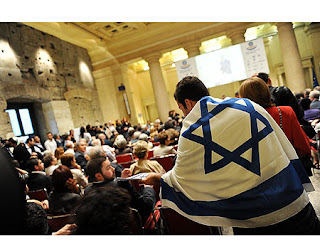 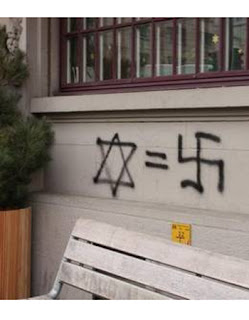 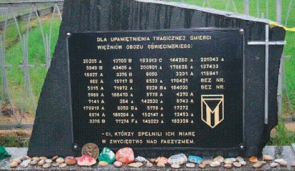 Great Answer
Daryoush Setareh
Sir Moses Haim Montefiore (1784-1885), a British Jewish banker and philanthropist, determined defender of human rights and sheriff of London, was once seated at dinner next to an important personality and an anti-Semite, who told him he had just returned from Japan where they "have neither pigs nor Jews."
Montefiore replied instantly: "Accordingly, you and I should go there so they can have a sample of each."

Is world waking up? 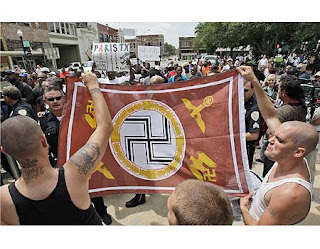 The Korean girl in Bible class 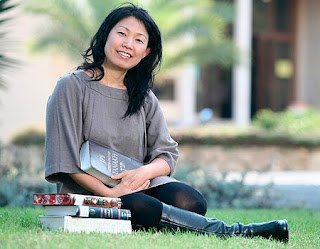