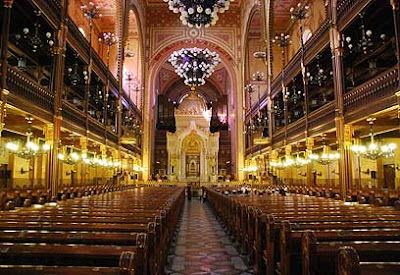 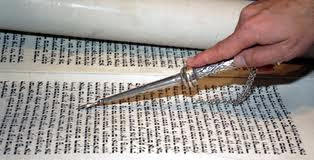 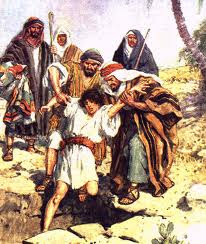 Torah Reading:  Genesis 37:1 - 40:23
From Pride Comes Loneliness
Joseph's experience in prison teaches him, and us, that we succeed and flourish when we support those around us ...
Vayeshev
Joseph's dreams anger his brothers, who sell him into slavery in Egypt, where he eventually ends up in prison, still interpreting others' dreams
A summary of the portion
These are the descendants of Jacob. Joseph was 17 and a shepherd watching sheep with his brothers. In an evil manner, Joseph reported his brothers' idle talk to his father. But Jacob loved Joseph more than all his other sons and made him an embroidered coat. When the brothers saw that their father loved Joseph more, they hated him. 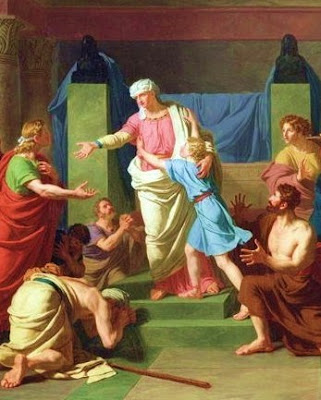 Haftarah for
Vayeshev
Amos warns the people: "Do not treat the poor unfairly."
A summary of the Haftarah
Haftarah Reading:  Amos 2:6 - 3:8
In the first half of this week's haftarah, the prophet Amos rebukes Israel for a lengthy list of sins and warns that harsh punishment is on its way. Though the message of retribution for wrongdoing is hardly unique among the latter prophets, Amos' prophecy has some distinct features. Rather than focusing on Israel's idolatrous ways, as did most of those who shared Amos' line of work, he offers a caustic critique of interpersonal behavior among the Israelite ..... 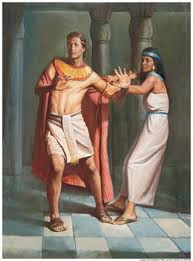