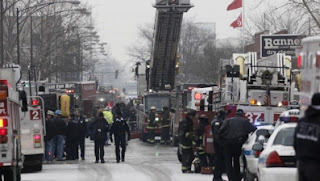 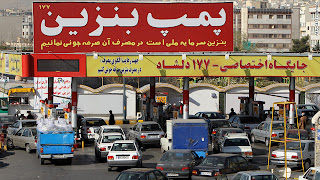 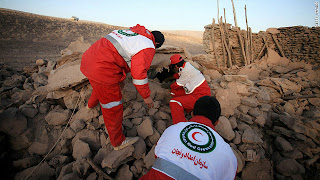 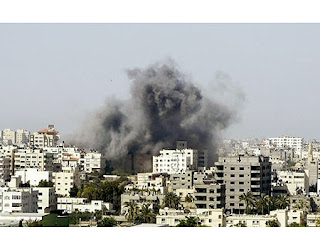 If Gaza events spin out of control, Israel will struggle against new arms
Lacking a channel of communications, messages between Israel, Hamas are expressed mainly via displays of strength; dangerous skirmishes likely to continue in days ahead. 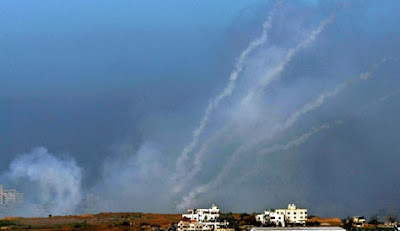 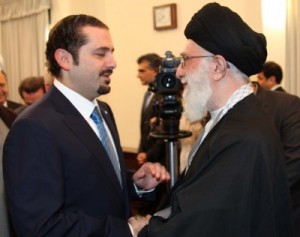 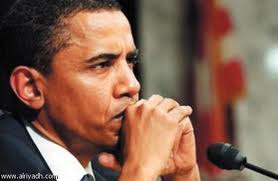 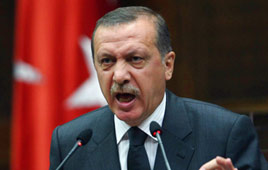 Netanyahu to formally call for release of convicted spy Jonathan Pollard
PM to send letter to Obama that will mark the first time Israel has officially asked that Pollard be freed from prison. 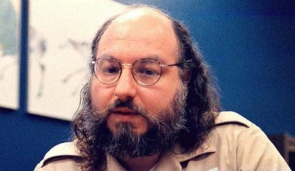 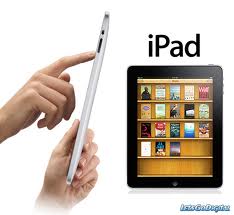 Yad Vashem has documented over 4 million names of holocaust victims 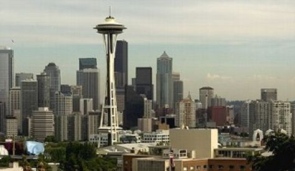 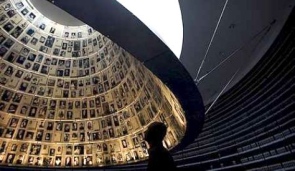 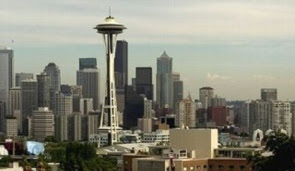 Golden Globes 2011 nominees' list stars more than a few Jews
British screenwriter David Seidler is up for 'The King's Speech,' along with Darren Aronofsky for directing winter hit 'Black Swan.' 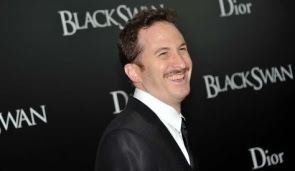 IDF chief: All Israelis, including Arabs and Haredim, should do civilian service
Chief of Staff Gabi Ashkenazi tells Knesset committee that those who don't enlist in the IDF should serve i the rescue services. 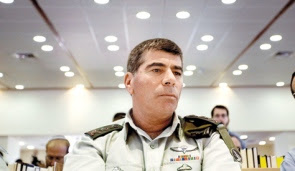 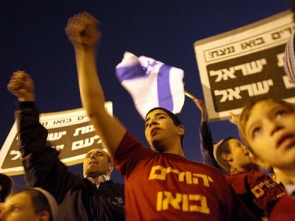 Bat Yam mayor denounces anti-Arab demonstration as racist
Day after rally calls for kicking out Arab residents, Lahiani says protest 'has nothing to do' with his city and demands Arab citizens be treated equally. 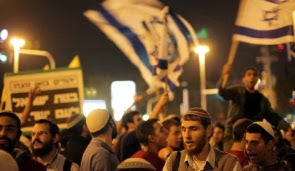 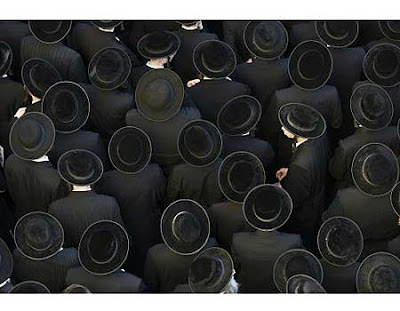 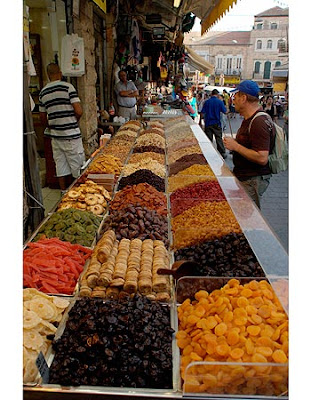 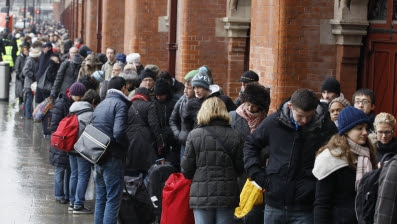 Superheroes visit Israel
French artist Laurent Lagarde has a weird hobby – he flies all over globe, photographing superhero figurines in famous tourist destinations. What started as a project during Second Lebanon War is now a worldwide exhibition soon to open in Israel 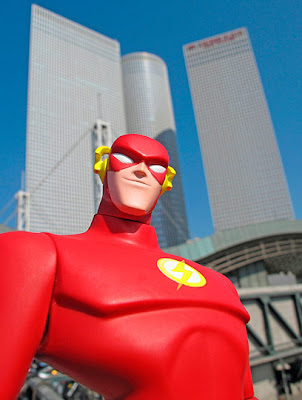 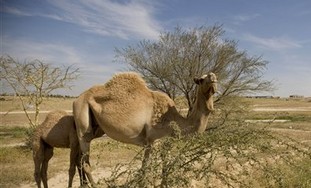