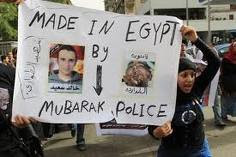 Egyptian security officials say at least 62 people have been killed nationwide over the last two days of mass anti-government protests.
The officials say an additional 2,000 people have been injured in the demonstrations, that have included violent clashes between police and protesters. They said Saturday the figures include injuries and deaths of both protesters and security forces. (AP
Egyptian flags at Jaffa rally 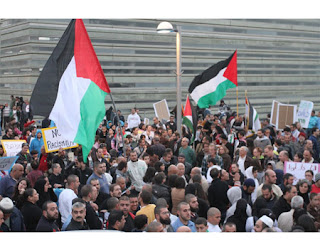 Obama Weighs in on Egyptian Unrest 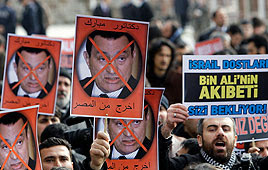 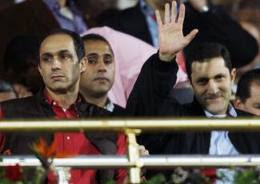 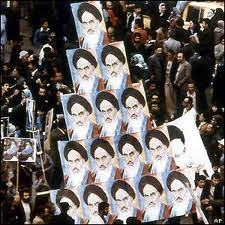 Egypt and the Middle East
El-Baradei urges Egyptian rioters on

Egypt protesters filter back to the streets despite government warning 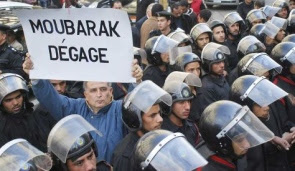 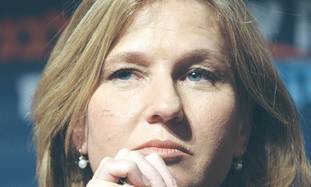 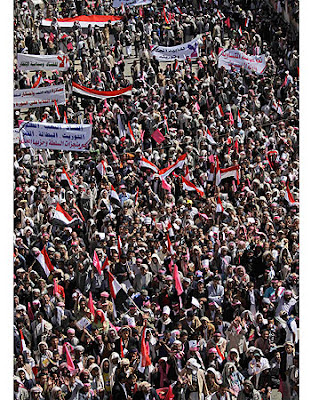 US to Israel: Buy our fire trucks 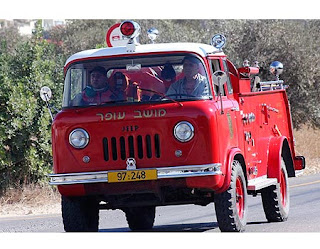 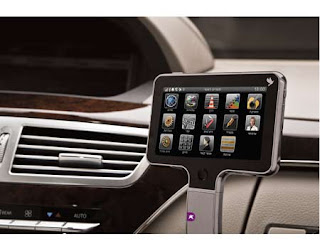 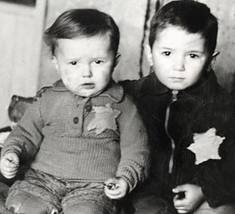 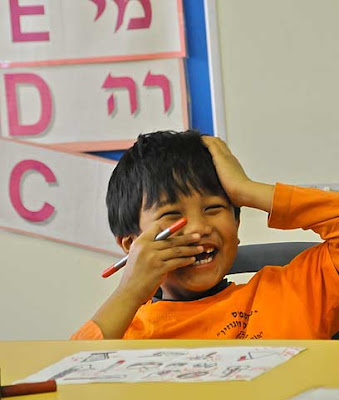 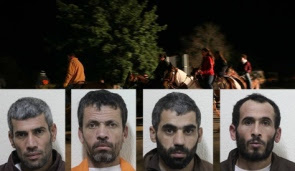 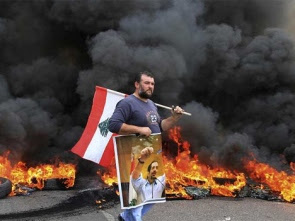 Egypt protesters filter back to the streets despite government warning 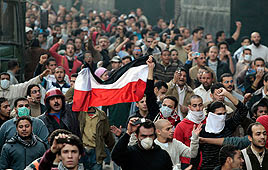 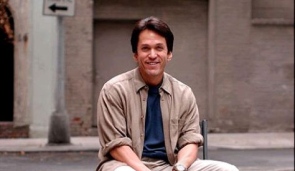 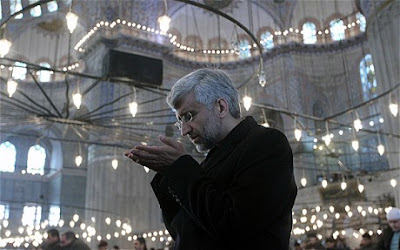 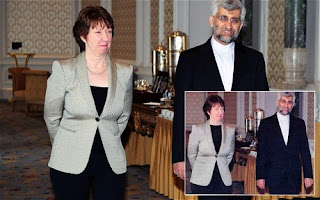 A victory for Hizbollah
Telegraph View: Hizbollah's support for Lebanon's new prime minister is a likely tactic to distract from the UN investigation into the murder of Rafik Hariri in 2005.
Iran begins to load nuclear plant with fuel
Why Iran is cracking down on rap music 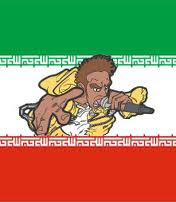 Tehran’s chief of police, Hossein Sajedi-Nia, has revealed the fate of young Iranians who are attracted to what he calls “morally deviant” music.
According to Tehran-Emrouz, an Iranian daily newspaper, he said that young Iranian men and women were arrested last week in a score of raids targeting the capital’s underground rap scene. The rappers – both male and female – had apparently taken over “vacant” buildings in order to create what Iran’s regime has depicted as degenerative, anti-Islamic music. Tehran-Emrouz describes how the police kept the buildings under surveillance after they were informed that “young boys and girls” had been seen with “unusual appearances and musical instruments”.
This will enrage and frighten young Iranians. The most important relationships many of them have are with their neighbours. Small but necessary violations of Iran’s laws require, quite simply, that neighbours keep silent for each other. You either get away with it – or someone squeals.
Across Iran, illicit house parties with smuggled alcohol, large amounts of cannabis, and booming Western music are the norm. Young Iranians believe it is a risk worth taking: “As long as we are careful,” one partygoer told me, “as long as we know who our neighbours are, we can dance to whatever music we want.” She is right. More often than not, the Iranian police have turned a blind eye to what Iranians do in the comfort of their own homes.
Free running takes off in Iran
Rape in Iran's prisons: the cruellest torture 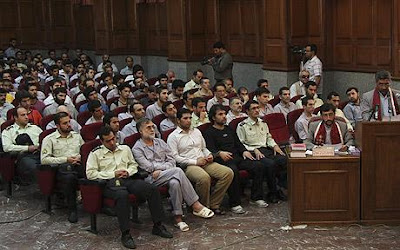