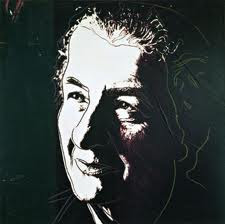 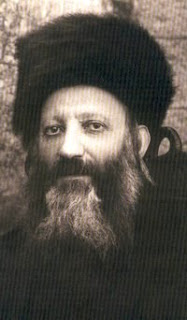 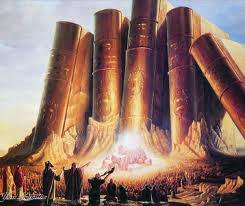 PARASHAT
** PINHAS **
WEEKLY * TORAH * STUDY
PARASHAT
** PINHAS **
The Daughters of Zelophehad
PROPERTY RIGHTS FOR WOMEN
By Kevin Haworth & Abigail B. Weinberg
In this week's Torah portion, God advocates on behalf of better property rights for women. How can we create better economic opportunities for those who lack them today? MORE&gt; 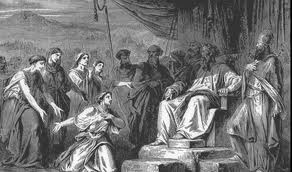 
ZEAL AND PEACE
PINHAS
from hillel, by
Rabbi Howard Alpert
How can we understand the relationship between Pinhas' act of zealous violence and the covenant of peace he receives as a result?

A COUNT OF LOVE
from Orthodox Union
PINHAS
BY, Rabbi Reuven Spolter
The census that occurs immediately after the plague for the sin with Midian reassures the Children of Israel that they are still God's partners in the covenant.
POWER AND UNIQUENESS
from Women of Reform Judaism
PINHAS

The Daughters of Zelophehad
BY,Rabbi Silvina Chemen
The story in parashat Pinchas about Zelophehad's five daughters--Mahlah, Noah, Hoglah, Milcah, and Tirzah (Numbers 27:1-11) -- encapsulates the challenges that women faced and what they had to do

WEEKLY * TORAH * LEARNING
PARASHAT
* PINHAS *
By, Nancy Reuben
God gives Pinhas a covenant of peace; God explains the apportionment of the Land of Israel; the daughters of Tzelophechad petition to inherit their father's portion; Moses appoints Joshua his successor. 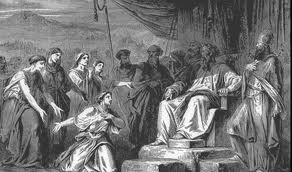 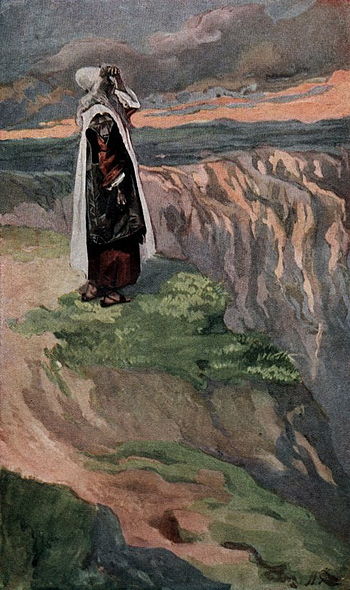 Moses Sees The Promis Land
Zealotry for the Sake of Heaven

The Tamid Offering
Performed at Sinai

Atonement of the New Month

Bridging the Natural and
the Supernatural
Appointing a Leader for Israel 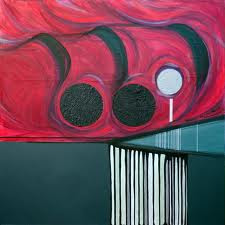 The haftarah selection is from Kings I, 18:46-19:21.
The haftarah for Parashat Pinhas features the last, and perhaps most famous, biblical story about Elijah the prophet. Living during the reign of the evil Israelite king Ahab and his even-worse queen, Jezebel, Elijah gained a reputation for working miracles and crusading against idolatry. The haftarah begins just after Elijah has slaughtered 450 worshipers of Ba'al. 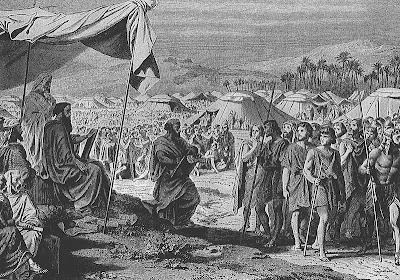 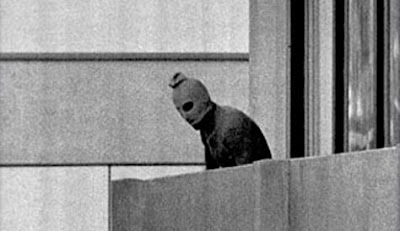 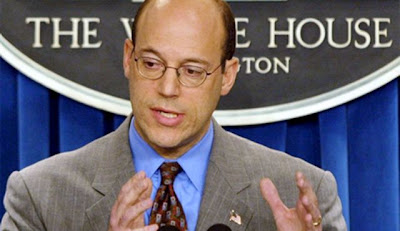 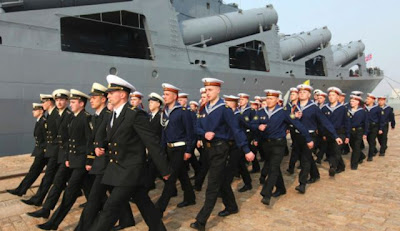 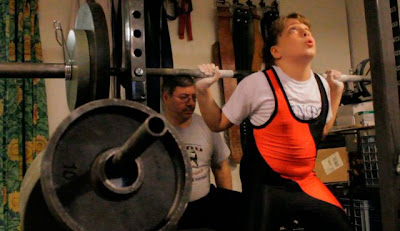 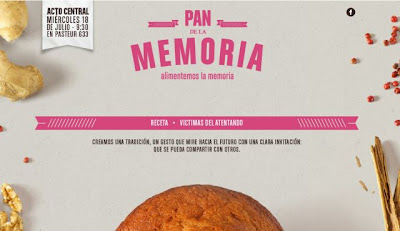 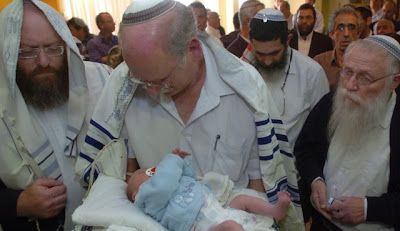 'If a million American Jews moved
to Israel, there'd be peace' 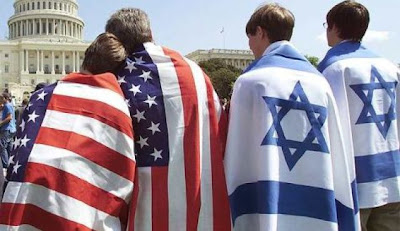 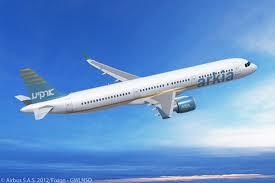