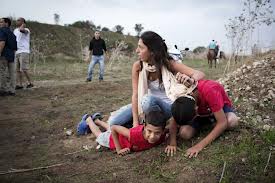 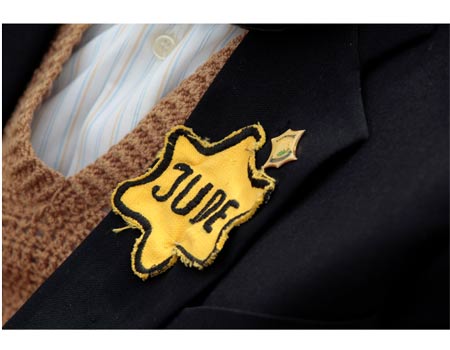 Warsaw Ghetto courier dies at 90
Vladka Meed posed as gentile during World War II, smuggling weapons and documents into ghetto and finding hiding places for children outside. 'To remain a human being in the ghetto, one had to live in constant defiance, to act illegally,' she said in 1995

Iran slams US over delayed
ME atomic talks Reservists snub
Rabbi Dov Lior
Kiryat Arba's chief rabbi, who allegedly legitimized killing of non-Jews, driven away by soldiers as he arrives to speak to fighters stationed on Gaza border. 'There is no room for Rabbi Lior's messages in the army,' one of troops explains 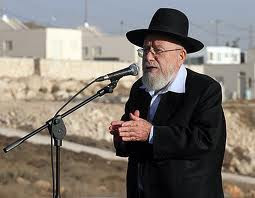 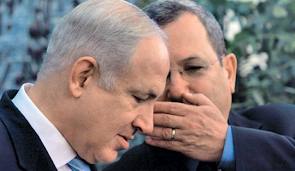 The phone that designs the home 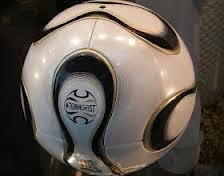 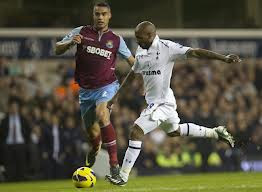 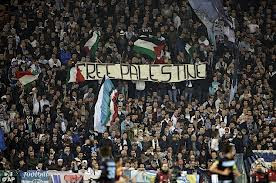 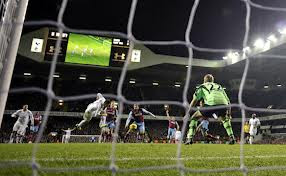 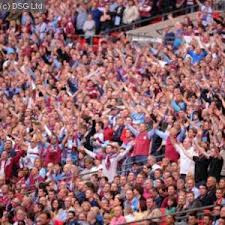 Stevie Wonder to
perform for IDF