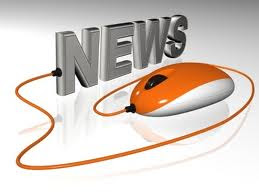 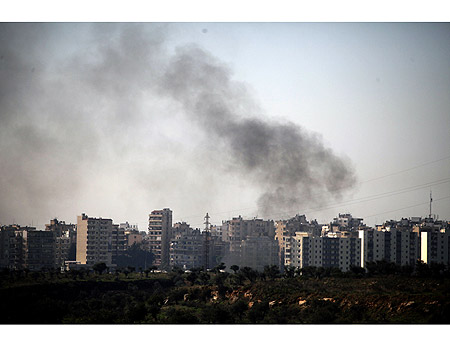 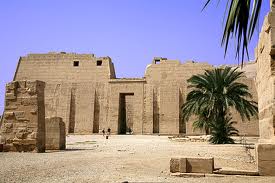 Woman who undressed in heart of haredi neighborhood Most Israelis have
supplemental health insurance 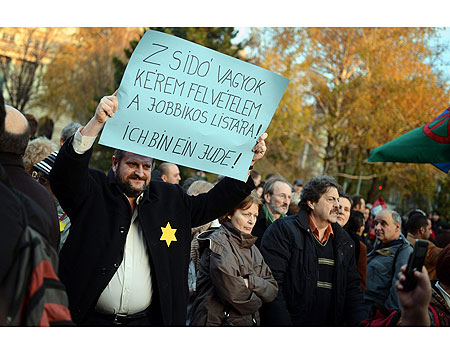 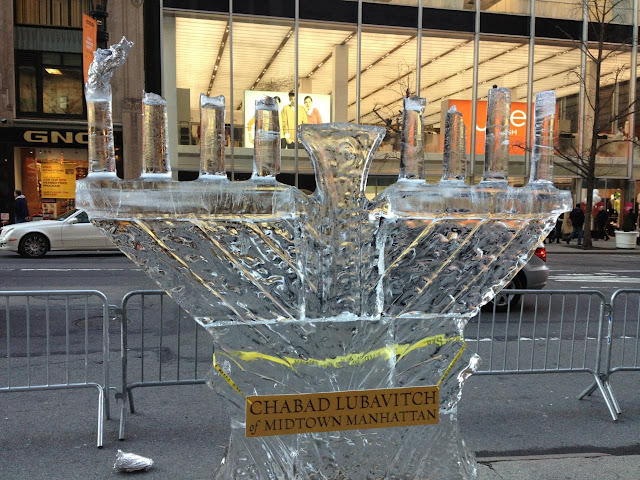 CHANUKIAH OF ICE In New Yorl. Sent by Ram Director Fadayan Islam Association (Martyrs of Islam) says support for Palestine and battling Israel are more important than Iran’s national interest. In an interview with Rooz, he said that even if Palestinian and Arabs turned to peace and animosity with Israel became detrimental to Iran’s national interest, the Islamic republic of Iran should still not recognize the independent state of Israel. 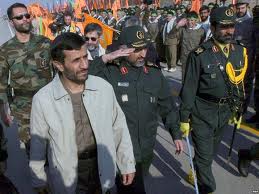 We Are Only at the
Start of the Road;
Must not Negotiate
with US 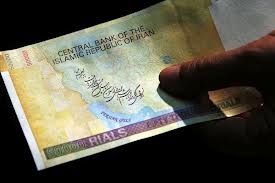 Many Things Will Happen
in the Coming Months 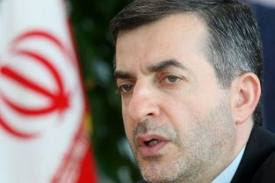 Iran claims it has captured
Two more US drones in past 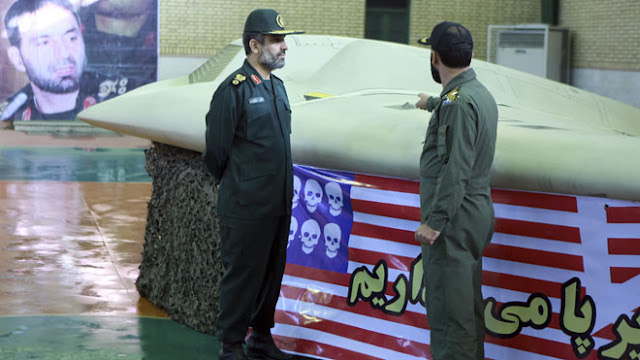 Fox-News : 8 awe-inspirin
bridges from around the world
From centuries-old historic constructions
to ultra modern futuristic designs,
these bridges are architectural feats
that boggle the mind. 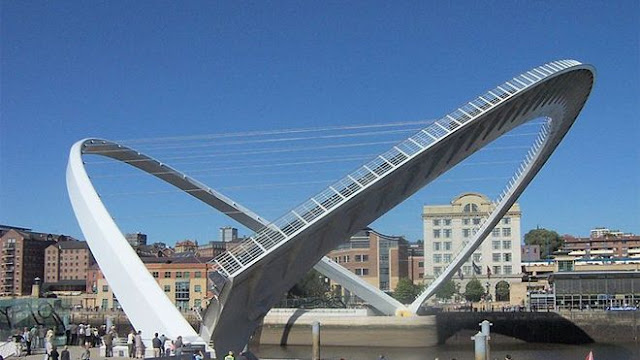 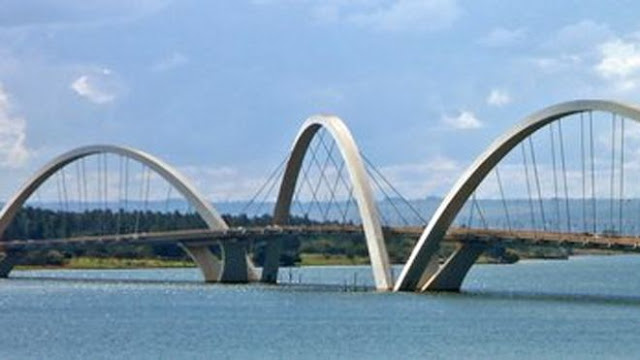 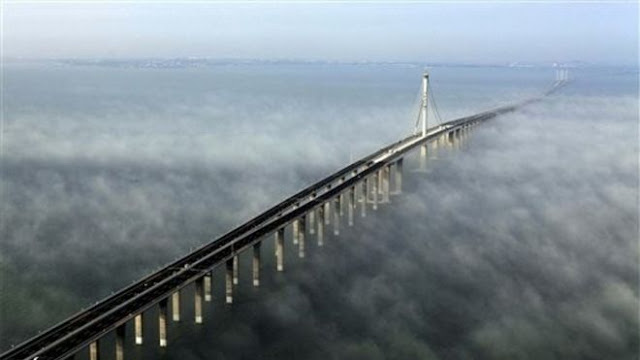 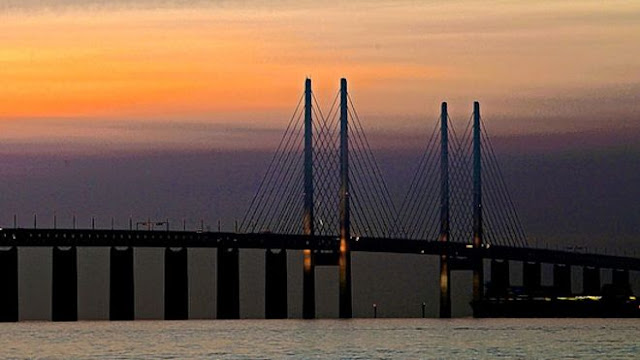 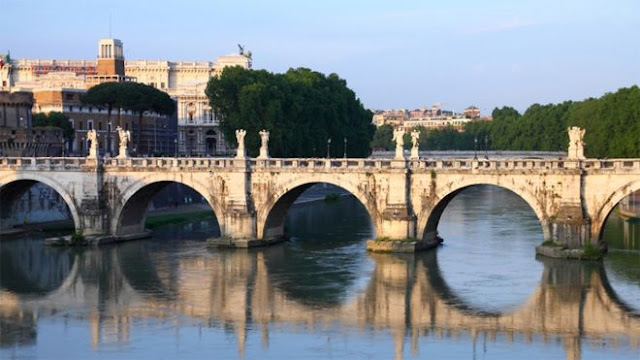 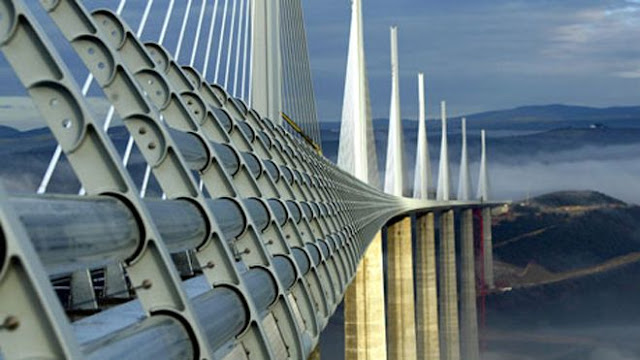 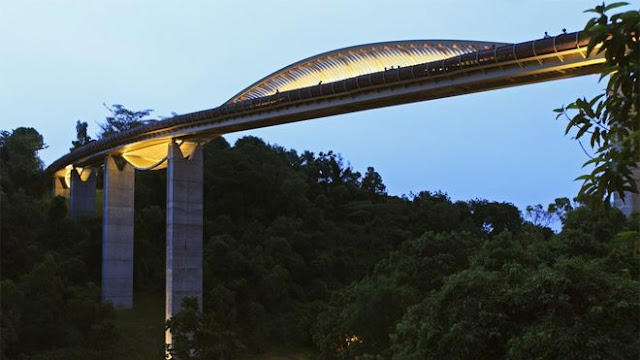 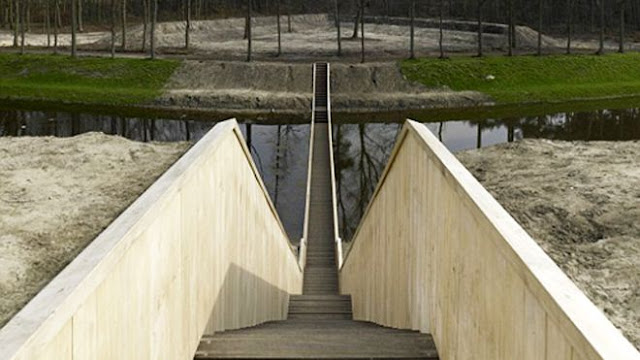