won the appreciation of the

'Anti-Semitism up in Austria' 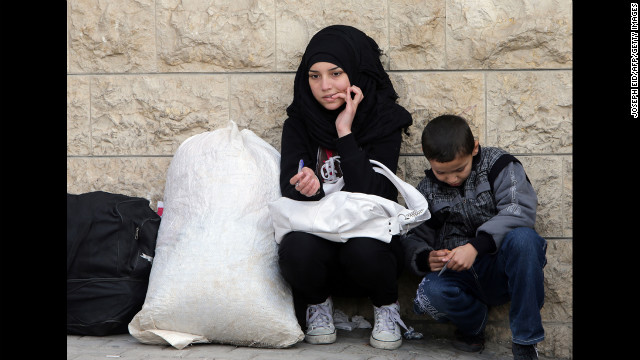 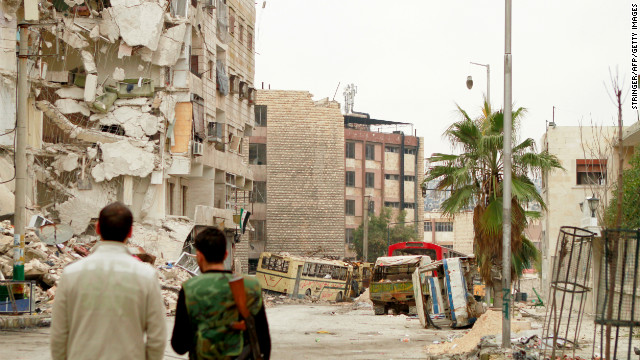 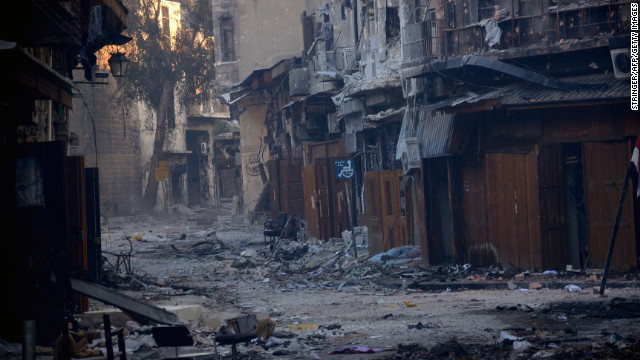 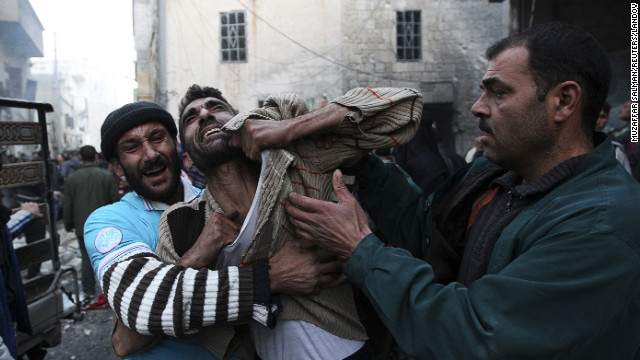 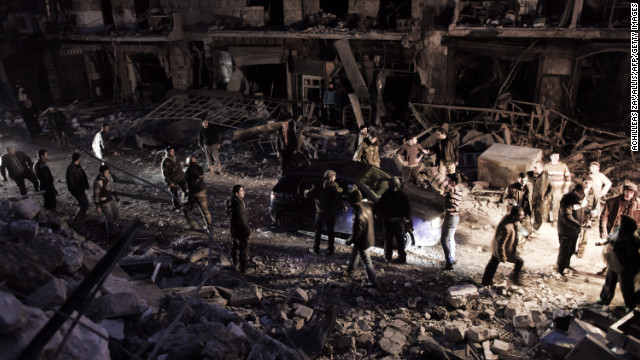 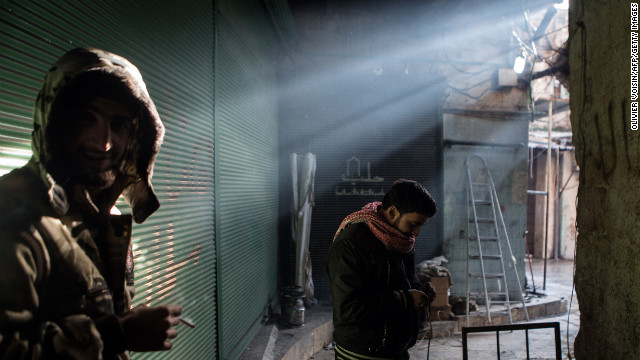 MORE REPORTS
from Rooz On Line

Warning About a Major Threat

Mahshid Boroomand
As prices of daily goods continue their unrelenting climb for ordinary Iranians amid the political battles of the country’s ruling elite, ordinary and senior clerics carry on with their complaints about this issue and warn that its continuation could turn the masses against the regime.

Principlists’ Coalition Has Neither Use Nor Meaning

Mahnaz Malekuti
While it appears that former Majlis speaker Gholam-Ali Haddad Adel may be the presidential nominee of supporters of conservative ayatollah Mesbah Yazdi, a member of the Society of Combatant Clerics of Tehran speculated that the Steadfast Front would bypass Adel.

Ministry of Education Has Criminal Responsibility

Kaveh Ghoreishi
Iranian news agencies reported that on Friday December 28th Saria Rasoolzadeh, another victim of the fire at a girls school died of burn wounds, following the earlier death of schoolgirl Siran Yeganeh. Last week, a fire broke out in the Shinabad village near the city of Piranshahr in western Iran, causing severe burns to some 40 ten-year old school children.

Commanders Continue to Talk of “Seditionists”

Bahram Rafiei
Last week, a senior Revolutionary Guard commander declared that the protests and demonstrations against the results of the 2009 presidential elections were more “dangerous than the 8-year war” and added that the Guards were preparing themselves for “days of scheming and interference by the enemy in the elections.”

The Rivalry Seeps Into the Seminaries

Mahnaz Malekuti
As speculation rises over a possible split between the Qom Seminary Teachers Association and the Tehran Society of Combatant Clergy, a day after the JRM meeting that was marked by the noticeable absence of cleric Mohammad Yazdi, a new political group has been announced in the Qom Theological Seminary having close ties to the government presidential candidate.

Rasai: You Should Thank God You Were Not Executed

Nazanin Kamdar
According to one member of Majlis’s presiding board, a letter from Hashemi Rafsanjani’s office, in response to earlier insulting comments by Majlis representative Hamid Rasai, was scheduled to be readout on the floor, but instead the angry MP who started this row launched fresh insults at Rafsanjani.

Bahram Rafiei
Last week, the head of Iran’s government Mahmoud Ahmadinejad counseled the IRGC to sell its acquisitions and real estate assets to meet its budgetary and financial needs. This week, Guard commanders responded by saying no.

Let Them [Opponents] Do Whatever They Want to Us

Arash Bahmani
Speaking on live TV, Mahmoud Ahmadinejad claimed that people’s economic conditions had actually improved, criticized efforts to downplay the impact of sanctions on the Iranian economy, announced that he would soon speak out about issues that have not till now been spoken about.

We Have the Right to Respond in the Same Forum

Hossein Mohammadi
The arrest of Mehdi Hashemi and his subsequent release continue to reverberate in Iranian political circles. After the judiciary spokesperson announced that Hashemi’s trial would begin soon, some pro-Ahmadinejad Majlis representatives launched new attacks on the Rafsanjanis.

At a Prison in Semnan

Kaveh Ghoreishi
Human rights reports and Bahai activists in Iran told Rooz that security agents in the province of Semnan have been trying to extract fake and incriminating confessions from imprisoned Bahais in an effort to prepare a propaganda documentary.