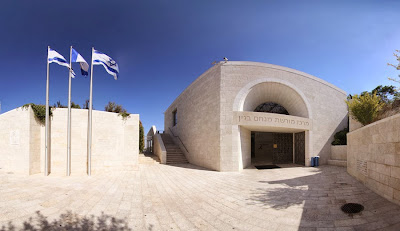 ***********
A must see video,
Glen Beck's Comment on
Anti-Semitism
http://www.youtube.com/watch?v=OMTpZaWpLPo Jacob Wrestling with the Angel
(1855 illustration by Gustave Doré)

Their relationship is somewhat awkward,
and they will never be the closest of brothers.
Still, for the first time each can accept the other
as he is; each can see the other's wealth without
coveting it. What has changed? How can two people
who tricked and threatened to kill each other
embrace?
During their boyhood, Esau and Jacob
were in fierce competition. Each was .... More 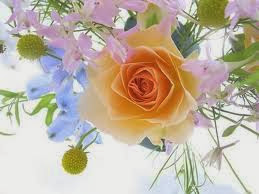 The Reunion of Jacob and Esau
(1844 painting by Francesco Hayez)

IT WAS TIME TO RETURN


Many years after his marriages to Rachel
and Leah, Jacob received word from God that
it was time to return home.
Jacob sent messengers ahead to meet his brother
Esau. "Tell him that his servant Jacob has been with
Laban until now. Tell him that I have acquired herds
and flocks and servants. Tell him I seek favor in his eyes."
The messengers soon returned.
"Your brother is coming to meet you,
but there are 400 men with him." .... More 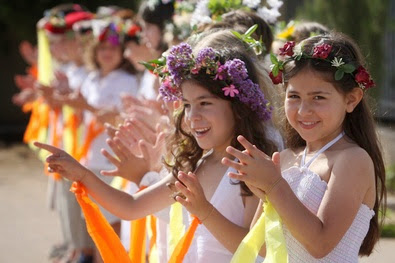 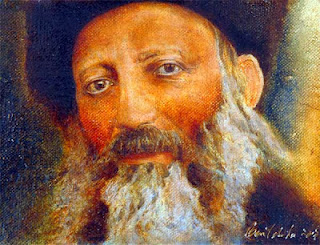 ARTICLES ON THE PARASHAH

The Service of Pillars and Altars

The Prohibition of Gid Ha-Nasheh

From The Other
Sectors In Judaism The Death of Rachel
(painting circa 1847 by Gustav Ferdinand Metz)


from Torah Topics for Today
Comforting Dina,
from Women of
Reform Judaism
Recovery and Reconciliation,
from Jewish Outreach Initiative
Jacob's Lack of Empathy,
from AJWS
Anatomy of An Enemy,
from Hillel
Silent Deliberations,
from Jewish
Theological Seminary
Living With Threat,
from Orthodox Union
Why Do We Pass Down
These Crazy Bible Stories?,
a Kveller MOMentary

Map showing kingdom of Edom (in red) at
its largest extent, c. 600 BC. Areas in dark
red show the approximate boundary
of classical-age Idumaea.
The Fate of the Edomites.
The haftarah for Vayishlah is the
entire book of Obadiah, the shortest
book in the Bible, clocking in at only
21 verses in a single chapter.
Who Was Obadiah?

According to rabbinic tradition,
Obadiah was a convert to Judaism
from Edom and a servant in
the court of Ahab and Jezebel,
the king and queen of Israel.
Though it's not clear exactly when he lived,
his prophecy is mainly concerned with how
the Edomites mistreated the Israelites, which
was likely in the aftermath of the destruction
of the first Temple.

The Edomites lived south of Jerusalem
and probably took advantage of an already
downtrodden nation. As a result, Obadiah
predicts that the Edomites will suffer greatly
in punishment for their cruelty. More
*****************


In the first decades of the 5th century, Rav Ashi (d. 427) and Ravina I (d. 421) led a group of the Amoraim (Talmudic sages) in the massive undertaking of compiling the Babylonian Talmud -- collecting and editing the discussions, debates and rulings of hundreds of scholars and sages which had taken place in the more than 200 years since the compilation of the Mishnah by Rabbi Judah HaNassi in 189. The last of these editors and compilers was Ravina II, who passed away on the 13th of Kislev of the year 4235 from creation (475 CE); after Ravina II, no further additions were make to the Talmud, with the exception of the minimal editing undertaken by the Rabbanan Savura'i (476-560). This date thus marks the point at which the Talmud was "closed" and became the basis for all further exegesis of Torah law.
Shabat Shalom And Shavua Tove
Have A Beautiful Week