wonder and proud of This Beautiful gifted 8 year old Israeli Girl * Alma Deutscher * who plays like a profesional Pianist, a Featured Violinist and A great Composer And POEM Writer . You'll, be surprised to see how much she unbelievably knowledgeable about music . At the end of her great performance we will listen to one of her operas that she wrote and sung it with a group. The name of the opera she chose for it, is ؛
" The sweeper of the bad dreams ". 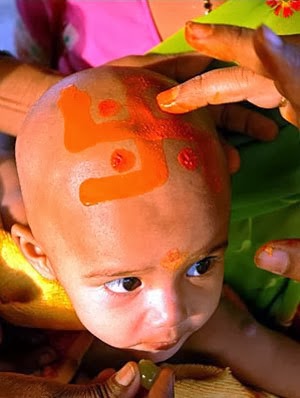 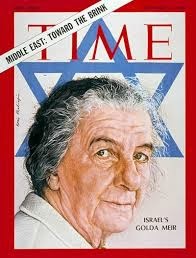 "Trust yourself. Create the kind of self that you will be happy
to live with all your life. Make the most of yourself by fanning the tiny,
inner sparks of possibility into flames of achievement."

"It is true we have won all our wars, but we have paid for them.
We don't want victories anymore."

4.
"My dear, old age is like an airplane flying in a storm.
Once you're in it there's nothing you can do. You can't stop a plane, you
can't stop a storm, you can't stop time. So you might as well take it easy,
with wisdom."

"A man who does not hate war is not fully human."

6.
"We Jews have a secret weapon in our struggle with the Arabs; we
have no place to go."

7.
"Let me tell you the one thing I have against Moses.  He
took us forty years into the desert in order to bring us to the
one place in
the Middle East that has no oil!"

(Golda working
in the Kibbutz.)

"We owe a responsibility not only to those who are in Israel but
also to those generations that are no more, to those millions who have died
within our lifetime, to Jews all over the world, and to generations of Jews
to come.  We hate war.  We do not rejoice in victories.  We
rejoice when a new kind of cotton is grown, and when strawberries bloom in
Israel." 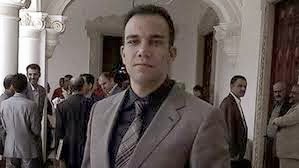 Pope Francis has said that he is looking forward to his trip to the Holy Land and is urging Christians and Jews to ‘construct a more just and fraternal world’, while making his remarks at the Vatican which included a delegation of American Jewish Committee leaders.
The Holy See has also called his trip to Israel, scheduled for May, of hope and peace. While also praising the work of the American Jewish Committee, and underlining their key role in promoting Jewish-Catholic relations.
Diplomatic relations between Israel and the Vatican were first established in 1993, during the tenure of Pope John Paul II. And with Pope Francis’ strong positive dialogue and close friendship with Jewish leaders, the foundation between the two faiths has only been improving. Francis has even hosted numerous kosher meals for visiting rabbi delegations at the Vatican.
The Pope’s visit to the Middle East aims to reach faiths and groups often overlooked by the Roman Catholic Church. Francis will travel to Israel, Jordan and the West Bank on May 24th and 25th.

The Renaissance of Jewish 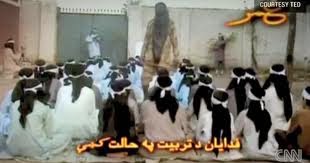 Saudi Arabia May Go Nuclear Because
of Obama’s Iran Deal 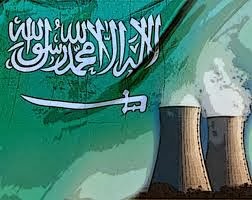 Israel Hayom
Israel thanks US for fighting
academic boycott By : Dominique Moisi
ARIS – “How many divisions does the Pope have?” Joseph Stalin famously quipped when told to be mindful of the Vatican. In an updated lesson in realpolitik, Russian President Vladimir Putin recently was happy to count Pope Francis as an ally in opposing American military intervention in Syria. Presenting himself as the last pillar of respect for international law, Putin offered ethics lessons to the United States – and specifically to President Barack Obama MORE