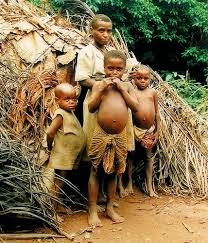 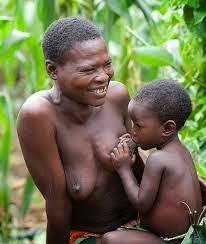 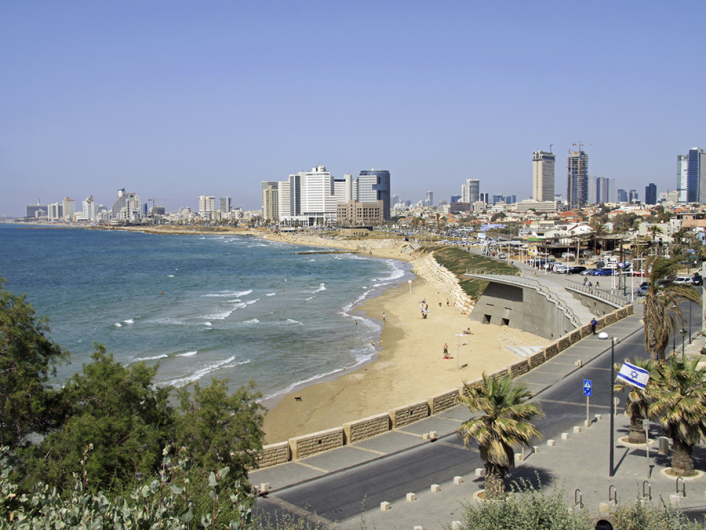 App: Scan your food, pills
New gadget scans chemical makeup of foods
and drugs, allowing shoppers to make
educated choices, but according to SCiO's
chief: 'It is just the beginning of something
that can become much larger.' 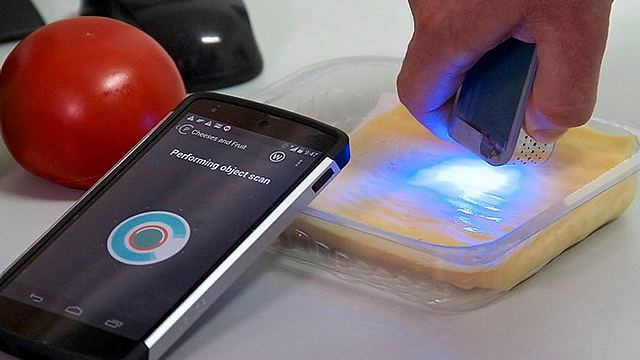 to Arab world, truck by truck
Due to Syria unrest, European exporters
rely on Israel for route to Arab customers in 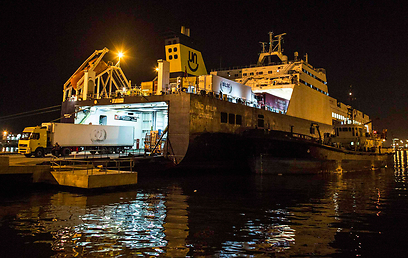 Goods unloading in Port of Haifa

among Israeli seniors
Networked Seniors provides a platform for
the elderly to join discussion groups in the
evening and weekends, when loneliness
hits hardest.

The incubator that fast A business accelerator for special needs.

How to age successfully

Is Israel going to the dogs? (audio) Michael Lewis on the cover of an Israeli entertainment magazine. The colors on your TV and

phone are about to pop Get around Tel Aviv The skyTran system will soar above cars stuck in traffic.

Beautiful to watch, thrilling to try yourself — kitesurfing at
Tel Aviv’s Mediterranean beaches is a favorite extreme sport
for Israelis and tourists alike.

The 10 greatest mysteries in Israel Israelis gather outside the home of Eyal Yifrach in Elad
after news that the bodies of the three missing Jewish
teenagers had been found. 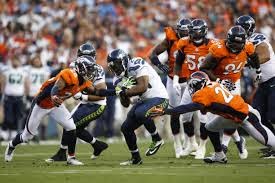 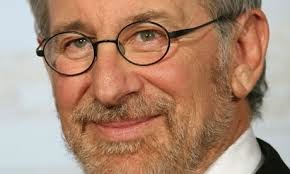 have to be fate*
Jerusalem’s Alyn Hospital has for
80 years treated and rehabilitated
infants, children and teens suffering
from a wide variety of injuries and
congenital diseases. in on neural activity*

Scientists at the Technion have
developed three-dimensional
cell networks that can simulate
complex aspects of brain activity. for the elderly
The program aims to reduce the need
for the elderly to move to special housing
and to instead receive services directly
at their homes. The program encourages seniors to leave
their homes and travel, consume culture,
shop or simply enjoy life by offering them
special discounts