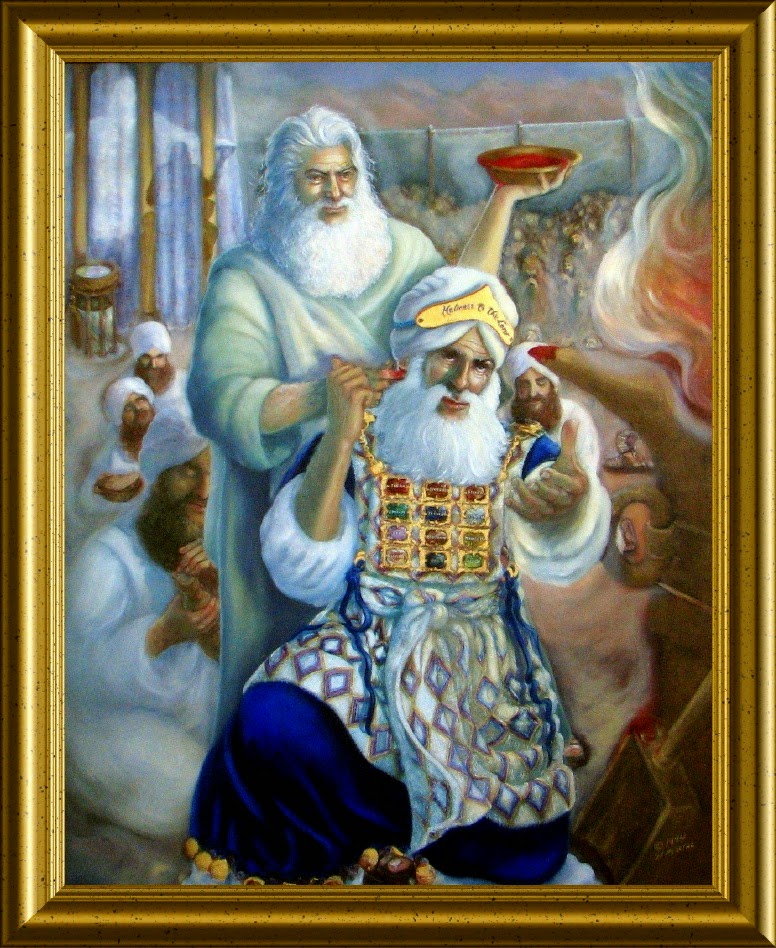 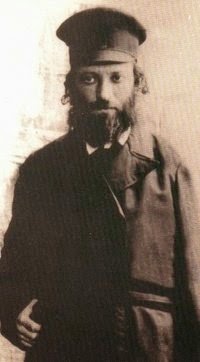 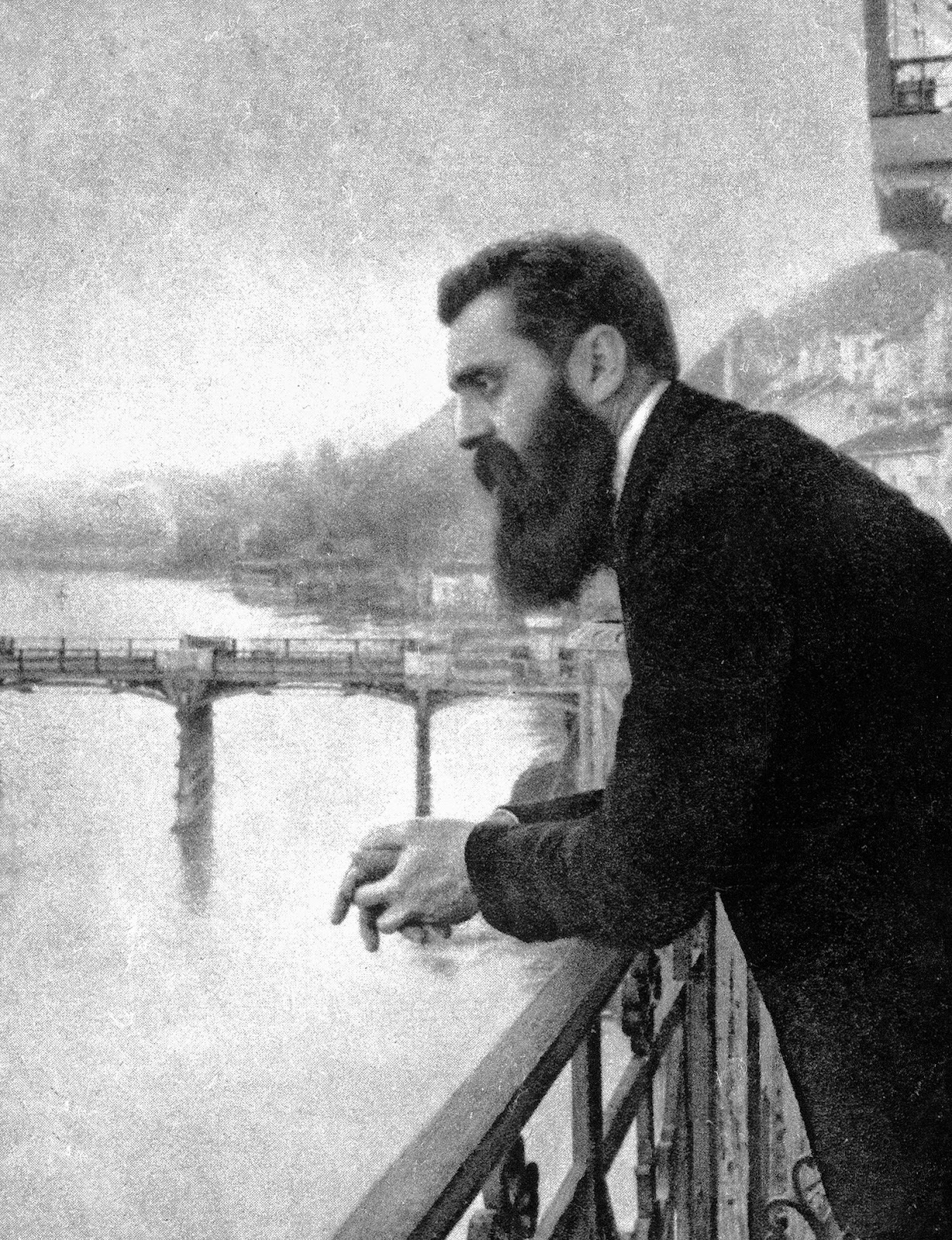 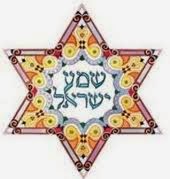 Moses stresses to the Israelites the importance of keeping God's commandments when they enter the land of Israel; Moses repeats the Ten Commandments and utters the Sh'ma and V'ahavta.

Moses looks at the promised land by the banks of the river Jordan, and continues his final speech to the Israeli
Moses says, "I implored God to let me see this promised land, but God was angry with me because of you. God told me to appoint Joshua as your leader.
"And now, O Israel, hearken to the commandments that I am teaching you so that you may live and possess this promised land. Do not add or subtract anything to that which I am commanding. Your own eyes have sees that everyone that followed Baal Peor was destroyed. Those of you who remained wit* h God 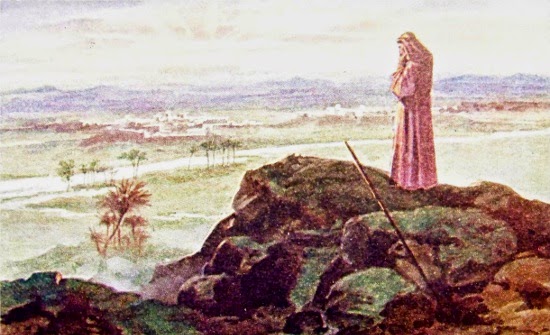 the Mind and Heart

The Aleinu prayer, recited at the conclusion of every prayer service, contains the following verse:
"Know it today and ponder it in your heart: God is the Supreme Being in heaven above and on the earth below — there is no other."  (Deut. 4:39)

"You, who remained attached to the Lord your God, are all alive today." (Deut. 4:4)
What does it mean 'to be attached to God'? As the Talmud (Sotah 14a) asks, is it possible to cleave to the Shechinah, God's Divine Presence, which the Torah (Deut. 4:24) describes as a "consuming fire"?

Loving God with all Your Soul

When the Romans decreed that teaching Torah is a crime punishable by death, Rabbi Akiva's reaction was not surprising. The great scholar, who had supported Bar Kochba in his revolt against Rome, gathered people together and gave public Torah lectures.

e Torah records Moses' pleas to be allowed to enter into the Land of Israel:
"O God, Eternal! You have begun to show me Your greatness and power. What force is there in heaven or earth that can perform deeds and mighty acts as You can? Please, let me cross [the Jordan River] and see the good land...."  (Deut. 3:24-25)
Prolonging Echad

Judaism's ultimate prayer is the Shema, our declaration of God's unity. And the ultimate word in the Shema is its concluding word, echad (God is 'one'). The Sages gave detailed instructions how this important word should be pronounced.

"Shema — Listen Israel! The Eternal is our God, the Eternal is one." (Deut. 6:4)
By reciting the Shema, the central message of the Jewish people, one accepts ohl malchut shamayim, God's kingship and authority. We are instructed to recite the Shema twice a day — "when you lie down and when you rise up" (6:7). Why isn't once a day sufficient? 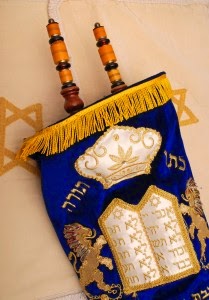 The haftarah selection is from Isaiah 40:1-26.
The Shabbat after Tisha B'av is known as Shabbat Naha
The special name for this Shabbat is derived from the first words of the haftarah, “nahamu, nahamu”--meaning “be comforted, be comforted.” These words open
one of Isaiah's most famous prophecies of consolation

Isaiah promises that, after the people of Israel are punished and exiled, they will experience remarkable reconciliation with God. “Speak tenderly to Jerusalem,” God instructs, and tell the city that her term of service is over (40:2). She has finished paying the price for her crimes, and has atoned for her sins. Now is time to prepare for an amazing revelation of God's presence.
The valleys will be raised, the hills flattened, and on a vast level plain God's presence will appear for all people to behold.
Isaiah emphasizes that this prophecy will no doubt come to fruition. Unlike grass and flowers, which wither and fade, God's word is always fulfilled.
Again, Isaiah addresses the city of Jerusalem with comforting words: “Ascend a lofty mountain, herald of joy to Zion. Raise your voice with power, herald of joy to Jerusalem” (40:9). The  message is explicit: God is here for all to behold. Like a shepherd taking his flock out to pasture, God carries His people with tender love.
A Celebration of God's Greatness
Isaiah illustrates God's awesome strength with a series of questions: “Who measured the waters with the hollow of His hand? Who meted the earth's dust with a measure? Who weighed the mountains with a scale?” (40:12) Compared to God's incredible power, the nations are like a drop in a bucket, like nothing in His sight.
Twice in the haftarah Isaiah asks: “To whom, then, can you liken God? What form compares to Him?” (40:18, 25) Isaiah outlines how foolish it would be to compare God to idols, made from silver and wood. A skilled woodworker can make a firm idol that will not topple, but God Himself made the entire earth.
“Lift your eyes and see,” the haftarah closes, “Who created these?” (40:26) Referring to the stars, the text indicates that God fashioned them all. He numbers them one by one. His great might and vast power are unmistakable

You may know the basic Bible stories, but the Bible is a long, multifaceted work, and it goes a lot deeper than th
Here are ten biblical stories you may have missed (or skipped in Hebrew school). Some of them might make you gasp, others might make you snicker. All of them are worth reading.
1. Judah and Tamar
Genesis 38

Tamar marries two of Judah’s sons. After the second one dies she's supposed to be married to Judah's third son, but Judah stalls the marriage. So Tamar dresses up like a prostitute and sleeps with her father-in-law, ultimately giving birth to twins that he fathered.
2. Moses' Healing Snake
Numbers 21:4-9 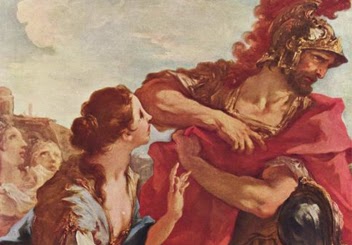 The Return of Jephthah,
by Giovanni Antonio Pellegrini.

After the Israelites complain about how hard life is in the desert they're struck by a plague of fiery serpents that bite and kill many of the people. When the Israelites beg Moses to intercede on their behalf he makes a copper snake sculpture that heals all who look at it.
3. The Sacrificial Daughter
Judges 11:29-40

When a warrior named Jephthah is in battle he promises that he will sacrifice to God whatever comes out first to greet him when he gets home. Unfortunately, that turns out to be his daughter.
4. The Chopped Up Concubine
Judges 19:22-30

A concubine is gang-raped and left for dead by a group of violent men in the town of Gibeah. In the morning, when her husband finds her, he takes her home on his donkey, and then chops her up into twelve pieces, which he sends to the different parts of Israel to show the people how violent and depraved they have become.
5. Watch Out for the Hemorrhoids
Samuel I 5:9-6:18

After the Philistines capture the Israelites’ Ark they move it from town to town because wherever it goes the people nearby catch hemorrhoids. Eventually the Philistines decide to give the Ark back, paying interest in the form of golden sculptures of mice and hemorrhoids.
6. Witches and Ghosts
Samuel I 28:3-25

After the prophet Samuel dies, King Saul realizes he still needs advice from his mentor and hires a witch to raise Samuel's spirit. This, despite the fact that it was Saul himself who outlawed witchcraft in Israel. When Samuel is risen he berates Saul for breaking the rules, and predicts Saul's downfall.