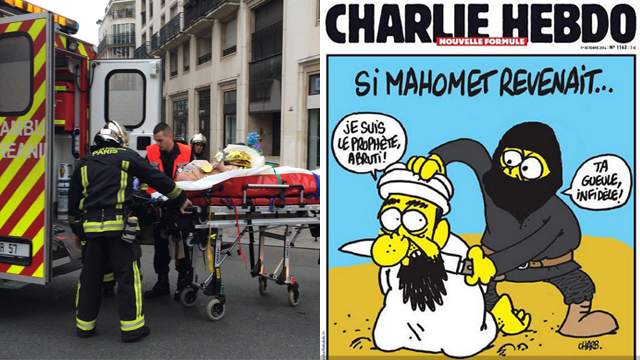 Attack against Charlie Hebdo newspaper. 'If the free world is so corrupt, if it doesn’t care about Muslim life, and if, in addition, it mocks Prophet Muhammad – then this attack is completely justified' 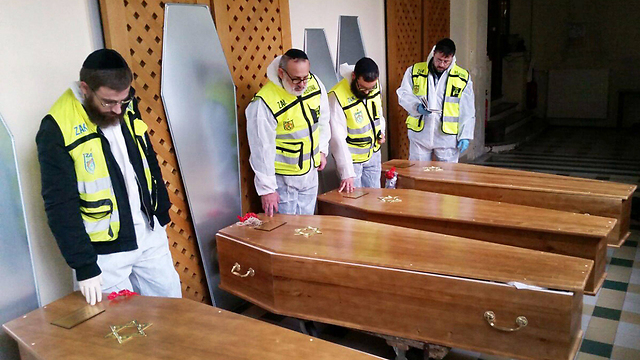 At state funeral for Paris
terror victims, President
Rivlin calls on French
Jews to choose to make
aliyah, rather than come
out of fear for their
safety in Europe. 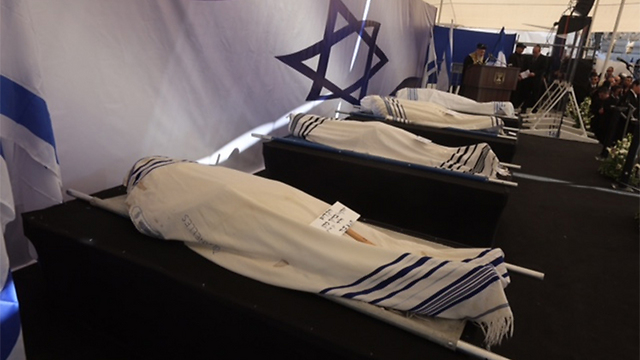 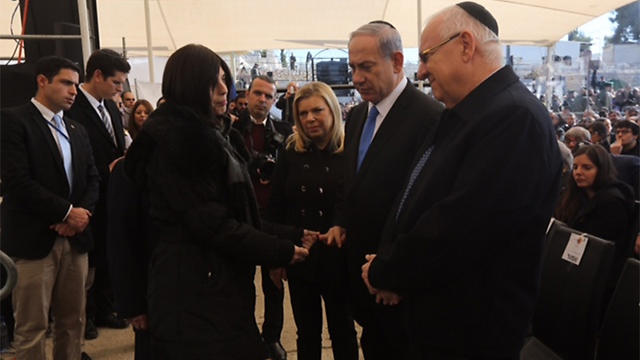 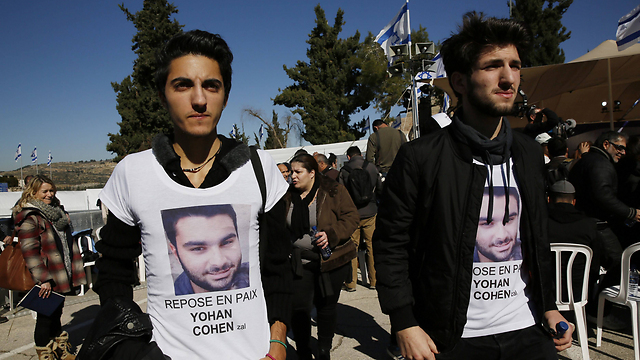 Friends of Yohan Cohen at the funeral 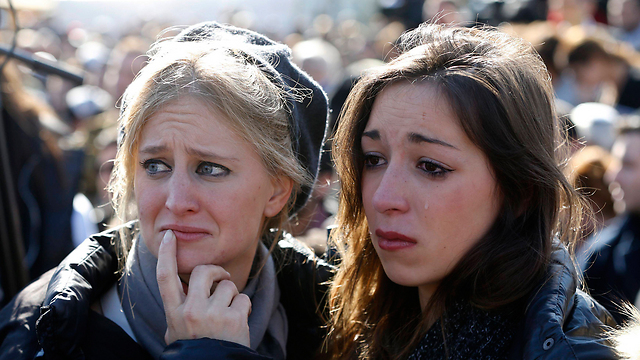 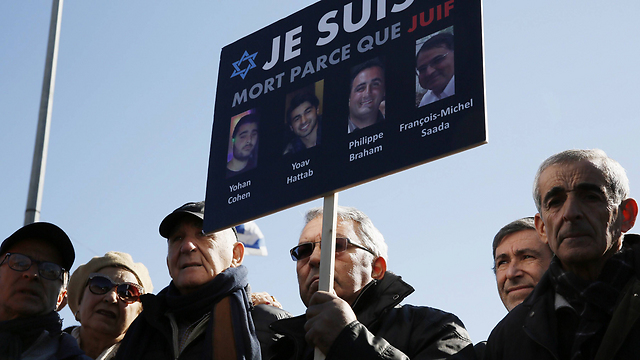 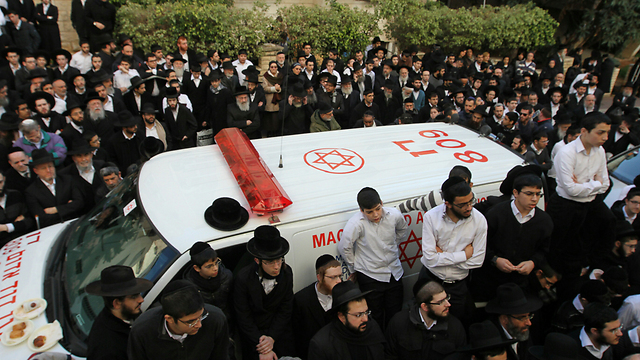 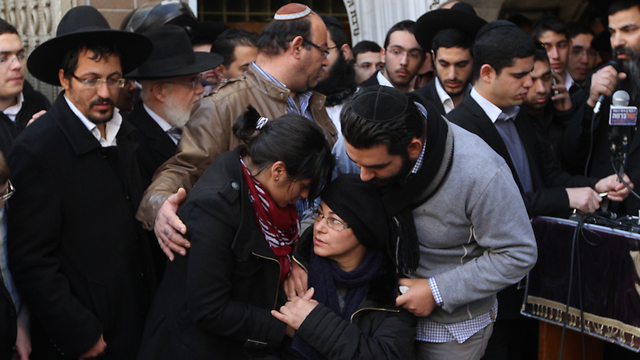 Hattab's relatives at the funeral

What Is That The Islamic Terrorists And The Anti-Semitic Want To Kill In The Jews? Their Bodies? Like what They Did  In France? Massacring Them? Might Be ! But They Want To Do with Their Wisdom, Smartness  And Their Soul Which Are The God's gifts To Them? !. Don't You Beleive It? Watch The Video Below!.
David Fakheri
tanehnazan.com 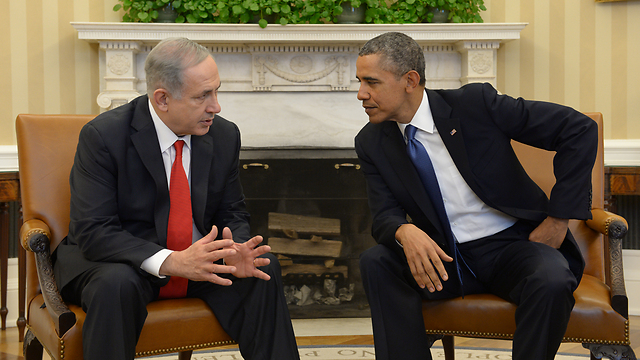 Netanyahu and Obama meet at the White House 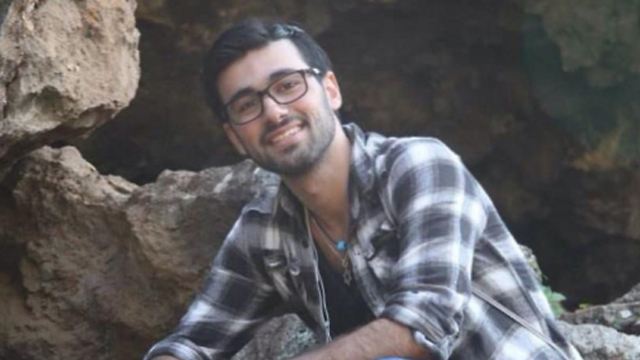 Hattab was killed while trying to take weapon from terrorist.

'We got in the freezers and I
told them to be silent,' says
Muslim hero of kosher
supermarket attack 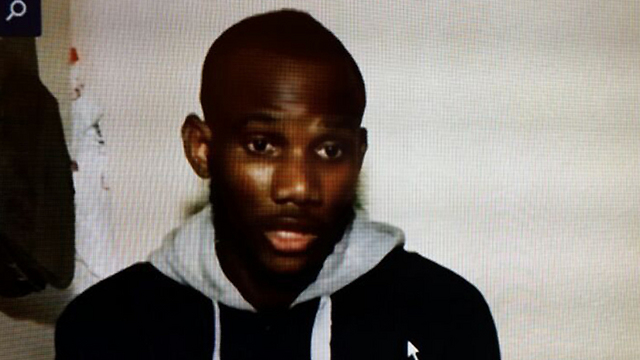 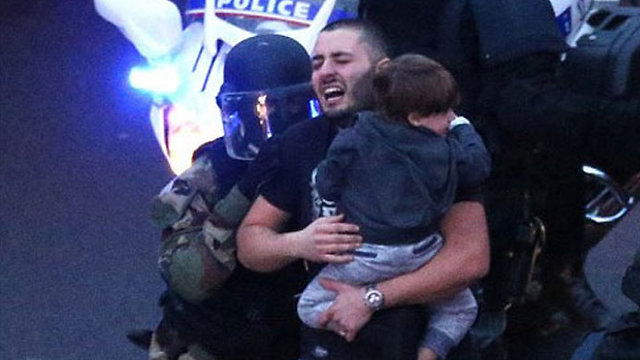 A hostage carrying a child flees the siege at the Hyper Cacher. 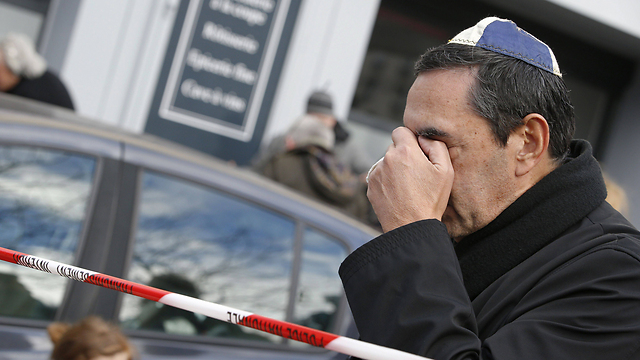 A man in a yarmulke weeps outside kosher supermarket, two days after the terror attack. 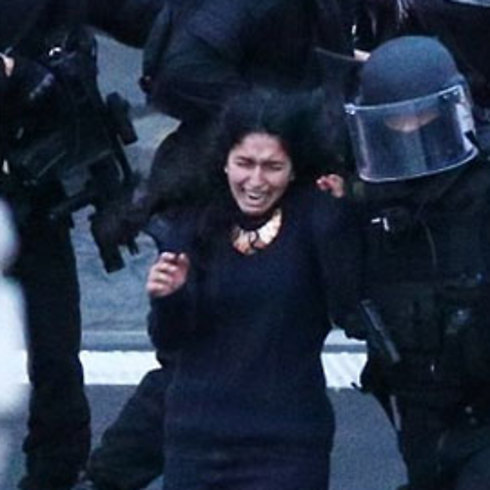 A police officer escorts one of the hostages from the Hyper Cacher attack. 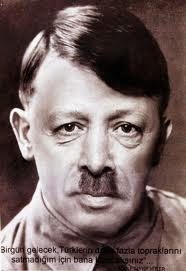 Turky, a person who has a long History of violence
against freedom seekers that a large number of them
are in the Horrible Jails of turky right now to invite himself
to walk in the line of freedom rally with
the leaders of the free world countries like
Angela merkel and benyamin Netanyahu
, and its not enough he encourage himself
to dare to slam the prime minister of jewish
state. only some nasty creature Like " President "
Erdogan can be so unshameful to act like this

Coulibaly's spiral of terror
French terrorist, who murdered
four hostages at kosher supermarket
in Paris, converted to Islam during
one of several stints in prison,
met Sarkozy in 2009. 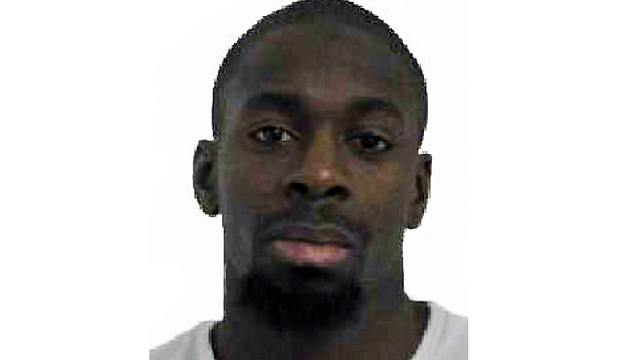 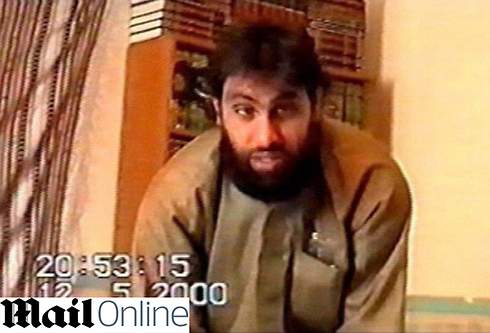 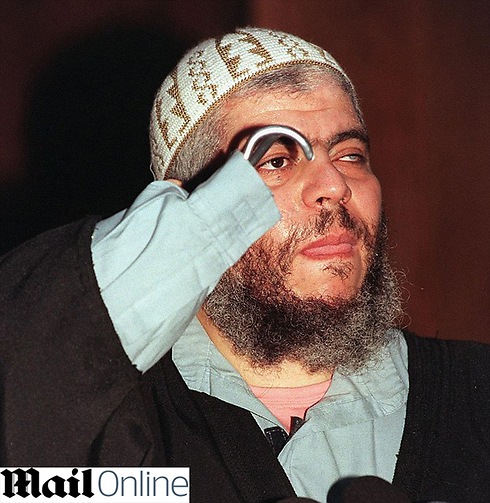 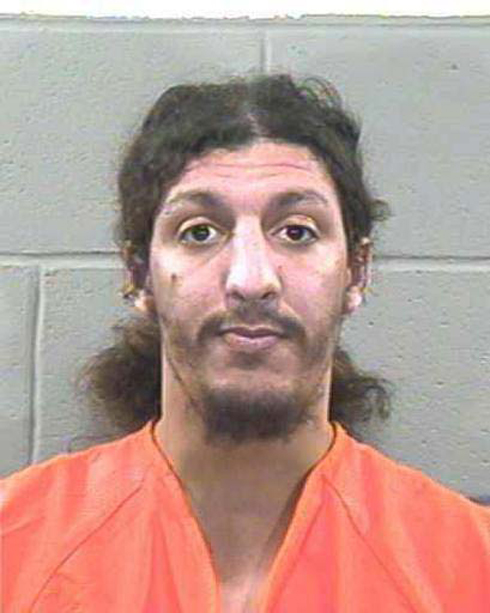 The Best Suggestion Ever
Klavan's One-State Solution:
Give the Middle East to the Jews 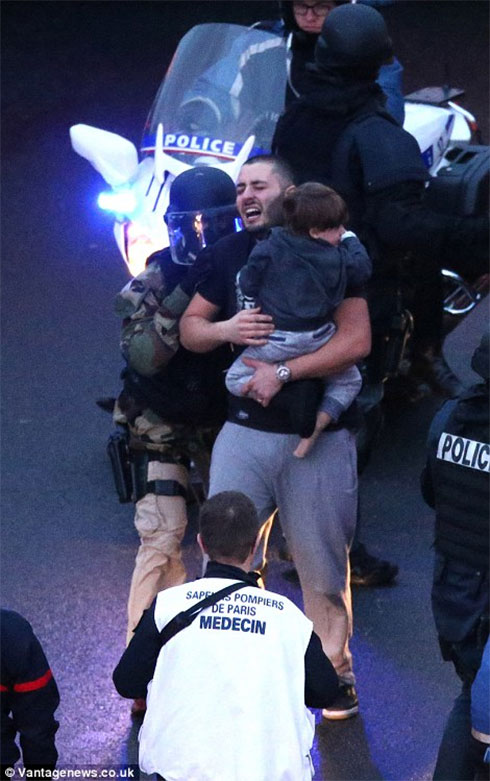 Shoppers at kosher supermarket
being led out by security forces. 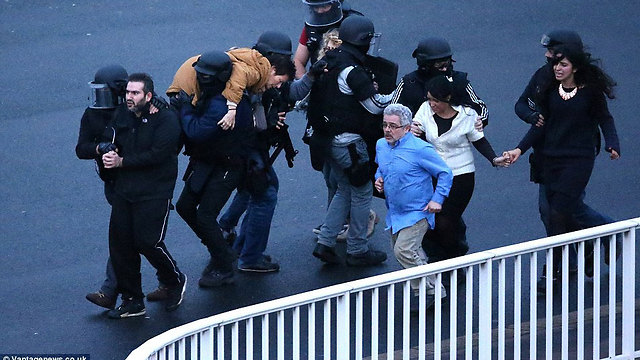 
Bill Maher on Terrorism and
the Charlie Hebdo Attack 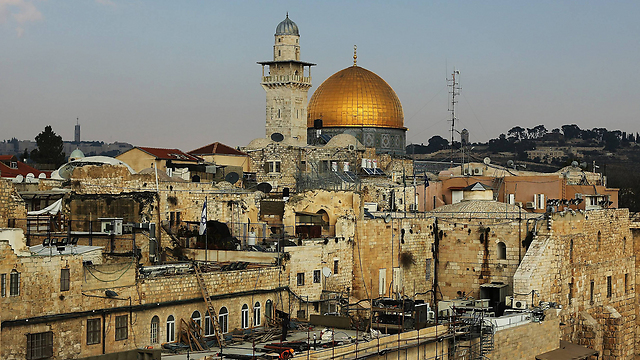 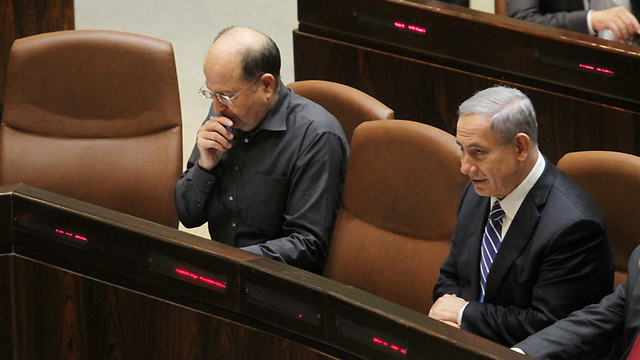 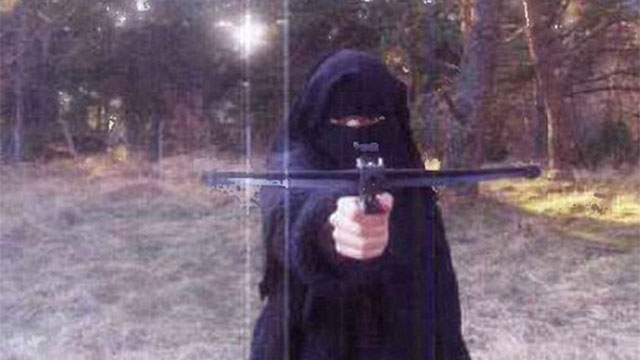 
Members of the terrorist group
Daesh Executed Two Federal
Security (FSB) Russian
Servicemen accused
of spying, by a teenager.
The film is very shocking
Be careful with your heart