People Who Are Choosen To
Light The Torch Of The 67th
Independence Of Jewish State. 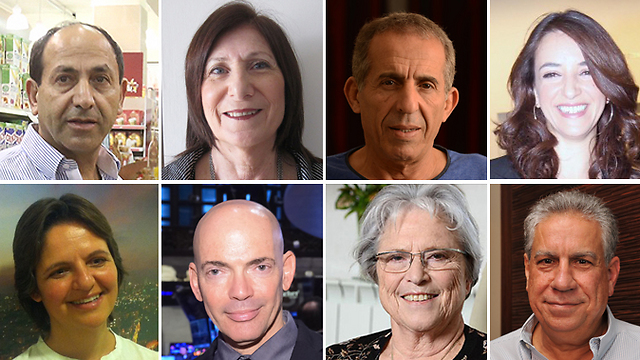 Iron Dome inventor Danny Gold: Gold is one of the
mastermind developers behind the Iron Dome missile
defense system, which saved countless lives during
Israel's last conflict with Hamas, intercepting over
1000 rockets fired at Israel from Gaza. 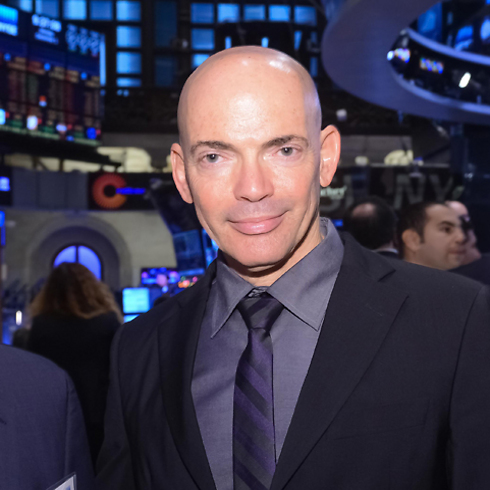 WAZE developer Ehud Shabtai will light a torch fo
r his role in spearheading the internationally acclaimed
application purchased by Google for over $1 billion.
He will light his torch together withOr Asulin,
a 17-year-old high-school student from Acco, who
leads a company geared a developing youth
entrepreneurship in high-tech.

Rami Levi, whose chain of supermarkets is
credited with revolutionizing food prices in
Israel will also light a torch. 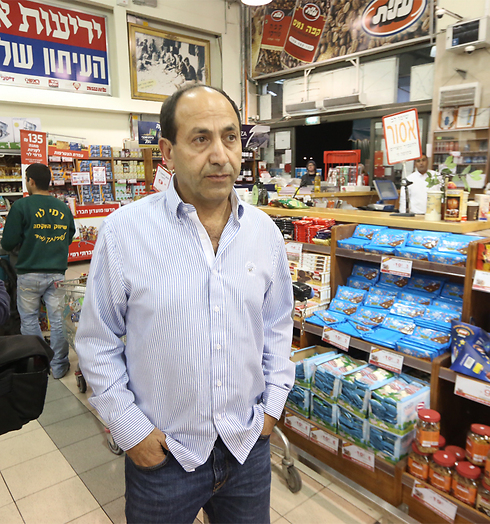 Alice Miller, Israel's first female pilot, will also light
a torch for taking the IDF to the Supreme Court and
clearing the way for female pilots and gender equality
in the army.

Lucy Aharish, a Muslim Israeli-Arab journalist, will
also take to the stage for being an outspoken voice
against racism in Israel and a trailblazer for women
and Arab journalists in Israel. Aharish hosts a daily
news broadcast on i24 News. 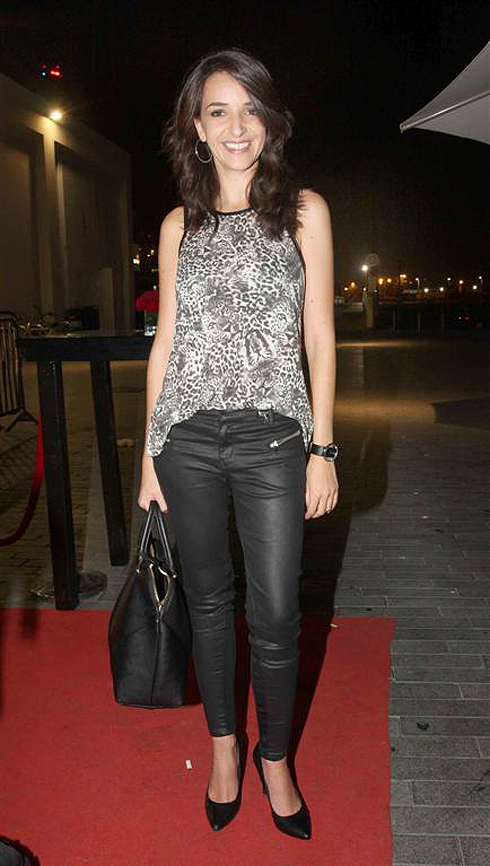 Prof. Marta Weinstock-Rosin from the Hebrew
University will light a torch for developing a
groundbreaking drug Exelon, used to slow
Alzheimer and Parkinson's disease. She will light
a torch together with Dr. Gabriel Idan, an inventor
who developed a miniature camera which
patients can ingest as an alternative to invasive
procedures. 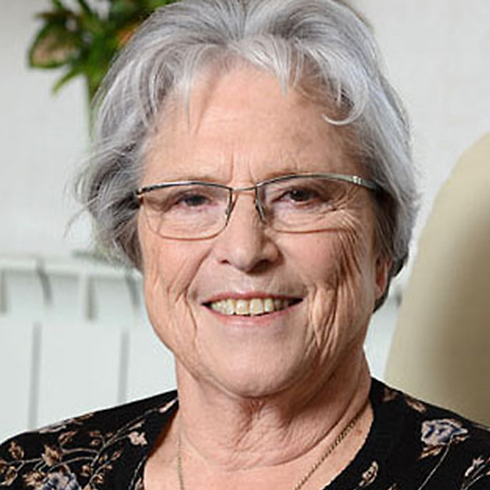 Rafi Mehudar, an Israeli inventor and entrepreneur,
will light a torch for his groundbreaking irrigation
inventions. His technologies have helped Israel and
developing nations conserve much needed water. 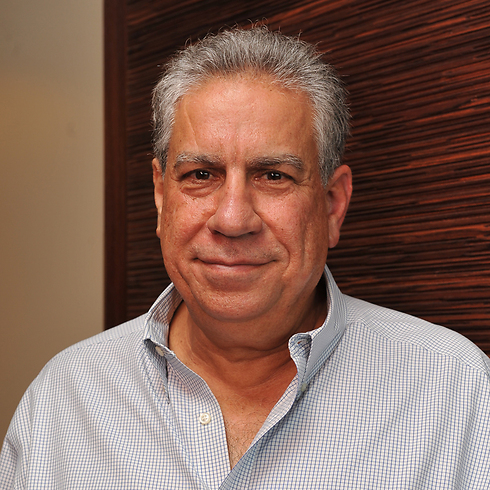 Avihu Medina, a singer and songwriter who thrust
Israel's Mediterranean music scene into the limelight
will be honored for his contribution to Israeli music. 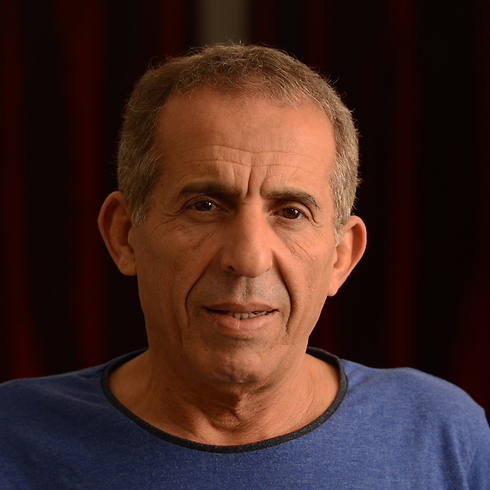 Sima Shine holds the highest rank of any women in
Israel's intelligence operations, serving as director of
the Division of Regional Affairs in the Strategic
Affairs Ministry. 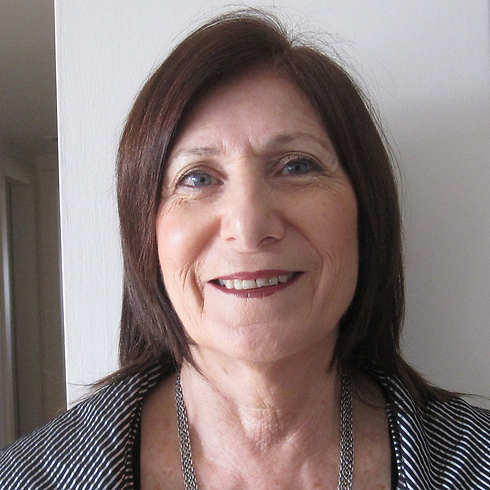 Israel is known for exporting its know-how to help other
countries facing natural disasters. Gal Luskyexemplifies
that ethic and practice, and will light a torch for her
foundation Israel Flying Aid, which provides humanitarian
relief in crisis situations across the world. Female Rabbi Malka Piotrkowsky, who paved the
way for women's study of Torah and the Talmud,
will be honored for her work as a teacher and
activist for women's rights in the religious community. 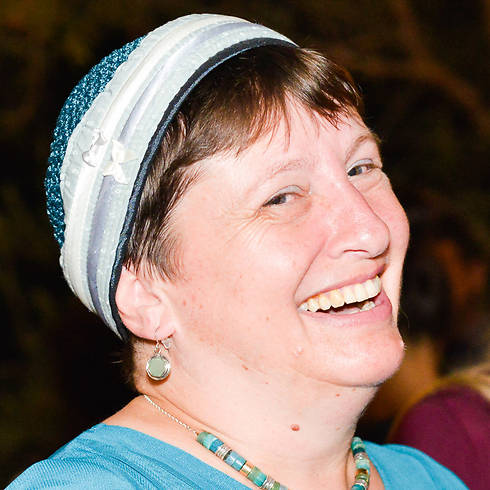 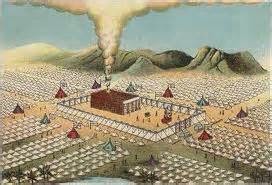 
For Children
Parashat
Vayakhel
In 60 Seconds 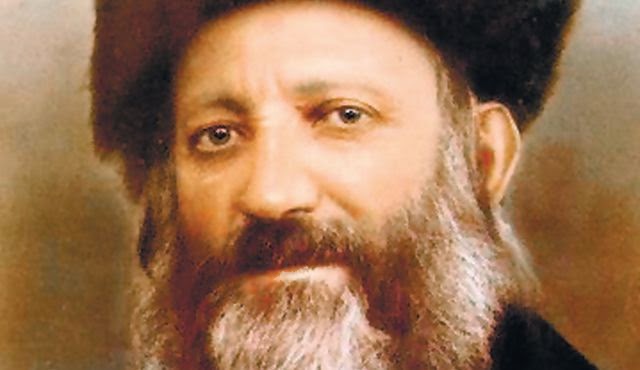 Technology and the Sabbath

Stars in the Tabernacle

The Dual Nature of the Tabernacle

Always on His Mind 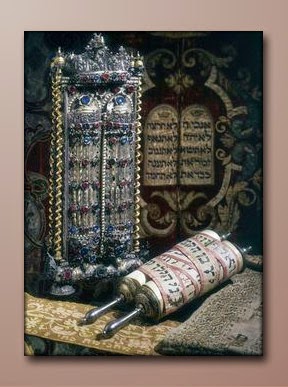 Details of the Temple's construction.


This haftarah is also read on the second shabbat of Hanukkah.
Parashat Vayakhel describes the construction of the Mishkan--the temporary Temple that the Israelites used for worship in the desert.

The laws for the Mishkan’s construction were outlined previously, in Parashat Terumah. Now, three parshiyot later, we read about their implementation by the artisans Bezalel and Oholiab.

The haftarah for Parashat Vayakhel continues in the construction theme. The Ashkenazic custom is to read verses that list all the pieces that Hiram King of Tyre, a talented bronze worker, created for the Temple. This list includes two columns with two globes, 400 pomegranates, pails, scrapers, and sprinkling bowls. We learn that Hiram's bronze contributions were so heavy that King Solomon could not weigh them. Following the list of bronze pieces from Hiram, we read about the gold furnishings that Solomon made for the Temple: altar, candelabra, basins, ladles, and doors.

The Sephardic haftarah for Vayakhel begins earlier in the same chapter and offers an explanation of who Hiram was: "His father had been a Tyrian, a coppersmith. He was endowed with skill, ability, and talent for executing all work in bronze" (7:14). The verses that follow detail the large pieces of the Temple which Hiram cast in bronze: two tall columns and two capitals to be placed on top of these columns--all decorated with rows of pomegranates and lily designs. These columns, which were set up at the Great Hall of the Temple, were named Jachin and Boaz.

The meaning of these names is unclear, and their symbolism has been a point of exploration for mystics. A prominent 19th century Mishnah commentary, Tifereth Yisrael by Rabbi Israel Lipschutz, is subdivided into two parts, one more

general and the other more analytical, titled Jachin and Boaz respectively

The Temple construction is completed.

Parashat Pekudei marks the end of the cluster of Torah portions pertaining to the construction of the Mishkan--the temporary Temple the Israelites used for worship in the deser
After all the pieces of the Mishkan are in place, and Moses' work is completed, we read about God's powerful presence taking over the space: "Moses could not enter the Tent of Meeting because the cloud had settled upon it and the Presence of the Lord filled the Tabernacle" (Exodus 40:35).

The haftarah for Pekudei, according to the Ashkenazic custom, describes the completion of construction for the first Temple, under Solomon's rule. Having brought in all the treasures and donations for the Temple, Solomon gathers the elders of Israel to install the Ark in the Temple.

The Ark contained the two tablets Moses had received from God, and it was shielded by two cherubim--statues of winged creatures. After the priests placed the Ark in the Holy of Holies, the Temple was complete.

Here too, God's presence is described in physical, overwhelming terms: "A cloud filled the House of the Lord and the priests were not able to remain and perform the service because of the cloud, for the Presence of the Lord filled the House" (8:10-11).
Solomon's Speech
Solomon delivers a speech to consecrate the Temple. First he addresses God: "I have now built for You a stately House, a place where You may dwell forever" (8:13). Then he addresses the people of Israel and recounts the history that led up to the Temple's construction.

His father David, Solomon says, had intended to build the Temple. But God denied David this right and told him that instead his son would build it.

Solomon declares that now God's promise has been fulfilled: "I have succeeded my father David and have ascended the throne of Israel. I have built the House for the Lord and I have set a place there for the Ark, containing the covenant which the Lord made with our fathers when He brought them out from the land of Egypt" (8:20-21).
The Sephardic Custom
The Sephardic custom is to read a selection that lists all the pieces that Hiram King of Tyre, a talented bronze worker, created for the Temple. This includes two columns with two globes, 400 pomegranates, pails, scrapers, and sprinkling bowls. This selection is also the Ashkenazic reading for Parashat Vayakhel, and more information about it can be found here.

HAVE A NICE WEEK